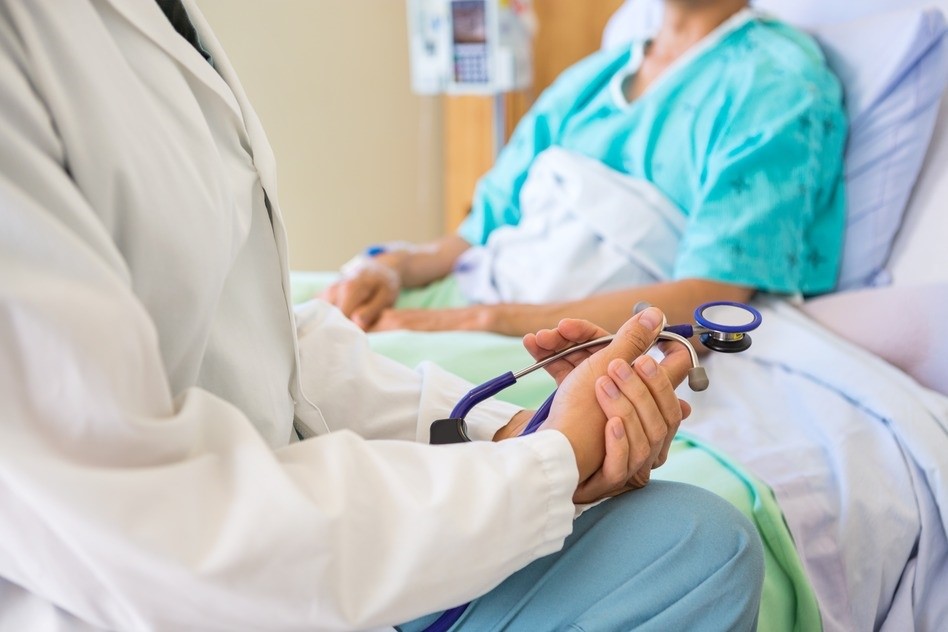 A Diabetes UK report has revealed 260,000 diabetes inpatients experienced a medication error during their hospital stay last year which could have resulted in lasting harm or death.

Diabetes UK’s ‘Making Hospitals Safe for People with Diabetes’ report, released today, calls for hospitals to adopt six key requirements which would make them safe for people with diabetes, lead to significantly improved patient experiences and shorter lengths of stay. 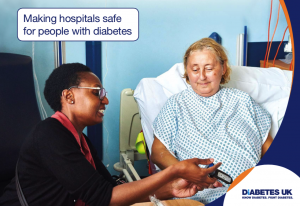 Analysis by the charity showed that 260,000 diabetes inpatients experienced a medication error during their hospital stay last year which could have resulted in serious harm or death. 9,600 diabetes inpatients experienced a serious and potentially life threatening episode of hypoglycaemia because of poor insulin management during their hospital stay last year.

Emily Watts, Diabetes UK’s Inpatient Programme Manager and co-author of the report, said: “9,600 people experiencing a severe, potentially life threatening episode of hypoglycaemia because of inadequate care whilst in hospital, a place where people should feel supported and safe, is shocking and unacceptable. We hope our report will serve as a wake-up call, and lead to system-wide changes which make hospitals safe for people living with diabetes.

“Over a million people with diabetes spend time in hospital every year. It’s essential that hospitals are safe places for each and every one of these people. But the sad truth is that currently, not all of them are. Everything recommended in our report already exists in certain hospitals across England. We want hospitals to stop working alone, and start learning from each other’s successes.”

Inpatients with diabetes have higher infection rates and longer lengths of stay (one to three days longer than patients without diabetes). This has implications on NHS spending and workload. Diabetes inpatient care costs the NHS £2.5 billion a year, 11% of the annual inpatient budget.

Adopting Diabetes UK’s recommendations and having the right workforce in place could significantly reduce the NHS’s spending. For example, investing £5 million on new diabetes inpatient specialist nursing services in 54 trusts would yield savings of £14 million per year, a net saving of £9 million annually.

Improving care for diabetes inpatients would not only yield long term savings for the NHS, but also help to alleviate the strain on our NHS.

Chris Askew, Chief Executive at Diabetes UK, said: “The NHS is under immense strain, and diabetes is just one of the complex issues competing to be a priority. However, the number of diabetes inpatients receiving inadequate levels of care is a clear reflection that more must be done to make hospitals safe for those living with diabetes.

“The evidence clearly shows that fully resourced, proactive diabetes inpatient teams and an educated inpatient workforce can lead to happier, better supported patients and shorter lengths of stay. We will continue to work for better care for people with diabetes until every patient feels safe in hospital, from the time of admission to the point of discharge.”

NHS National Diabetes Inpatient Audits over recent years have shown gradual improvements to diabetes inpatient care, but the statistics released in the ‘Making Hospitals Safe for People with Diabetes’ report make clear that much more must be done.

Diabetes UK’s ‘Making Hospitals Safe for People with Diabetes’ report was developed by visiting hospitals across the UK. The authors of the report spoke to people with diabetes, inpatient teams, healthcare professionals working in hospitals and hospital managers.

The requirements which Diabetes UK are calling on hospitals to adopt came out of these conversations and are fully elaborated on in the report. They include: