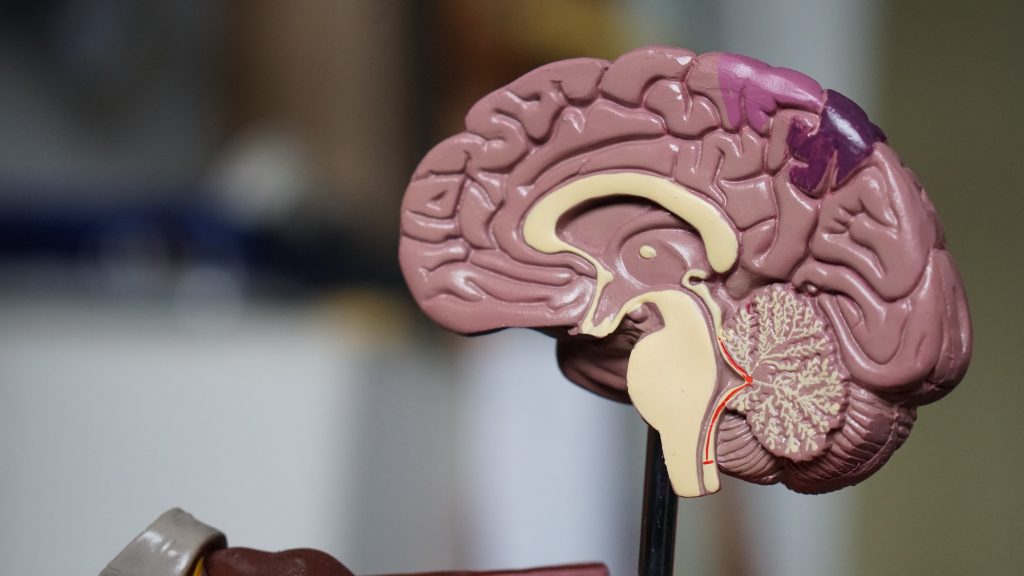 The role of insulin on dopamine levels in a particular part of the brain could be associated with the regulation of eating behaviour and glucose metabolism, a new study has found.

A team from the German Center for Diabetes Research (DZD) found that insulin lowers dopamine levels in the striatum, the area of the brain which controls reward processes.

The study, which has been published in the Journal of Clinical Endocrinology & Metabolism, looked at how the reward system and the homeostatic system interact in the striatum.

First author Stephanie Kullmann said: “Our eating behaviour is regulated by the interaction between the reward system and homeostatic systems. Studies indicate that insulin also acts in dopamine-driven reward centres in the brain. It has also been shown that obesity leads to changes in the signalling of the brain that have a negative effect on the glucose metabolism in the whole body. We now wanted to decipher the interaction between the two systems in humans and find out how insulin regulates the dopamine system.”

The study’s 10 healthy, normal weight male participants received either insulin or a placebo via a nasal spray. Administering insulin this way means it reaches the brain directly.

Dopamine levels in the brain were then assessed using magnetic imaging and positron emission tomography.

Explaining the results, last author Professor Martin Heni said: “The study provides direct evidence of how and where in the brain signals triggered after eating – such as insulin release and the reward system – interact.

“We were able to show that insulin is able to decrease dopamine levels in the striatum in normal-weight individuals. The insulin-dependent change in dopamine levels was also associated with functional connectivity changes in whole-brain networks. Changes in this system may be an important driver of obesity and related diseases.”

Now the team wants to carry out further research to examine how insulin and dopamine interact in people with obesity or diabetes. People in these groups often experience insulin resistance in the brain, so the researchers hope their findings could lead to the development of behavioural strategies or medication to restore normal insulin activity in the brain.

Read the study in full here.