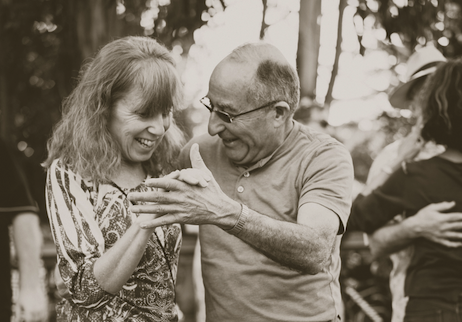 Following a specific intervention programme leads to a ‘clinically relevant and cost-effective improvement’ in older people with type 2 diabetes and frailty, research has suggested.

The study, Effectiveness of a multimodal intervention in functionally impaired older people with type 2 diabetes mellitus,  was conducted across 74 trial sites in seven European countries.

These further findings into type 2 diabetes frailty come just months after it was announced that the new GP contract would factor in frailty into individualised diabetes care planning with Professor Alan Sinclair playing an important role in much of the work.

A key figure in the evolution of the relationship between frailty and diabetes around the world, Professor Sinclair was co-lead and also led the UK leg of the MIDFRAIL study, which involved nearly 1,000 participants.

All study subjects were older than 70 years, had type 2 diabetes, and were either frail, or pre-frail. Participants were allocated by trial site to follow either usual care (UCG) or intervention procedures (IG).

Professor Sinclair, who founded Diabetes Frail, holds a Visiting Chair in Diabetes Care at King’s College, London and is a Honorary Chair in Metabolic Medicine at Aston, said: “Through our findings we discovered those who followed a structured multimodal intervention composed of a short-term moderate-intensity physical resistance exercises, combined with a nutritional and educational programme and medical optimisation, leads to a significant improvement in physical function in older adults with type 2 diabetes, with benefits being present long after the exercise and nutritional sessions had ceased.

“We also found that the functional improvement observed was associated with costs-savings in healthcare particularly hospitalisation.

“These findings are highly applicable to this vulnerable sector of the population at varying stages of functional decline and can be implemented in a range of routine clinical settings.”

Short Physical Performance Battery (SPPB) scores were used to assess change in functional performance at 12 months between the groups. An analysis of the cost-effectiveness of the intervention was undertaken using the incremental cost- effectiveness ratio (ICER).