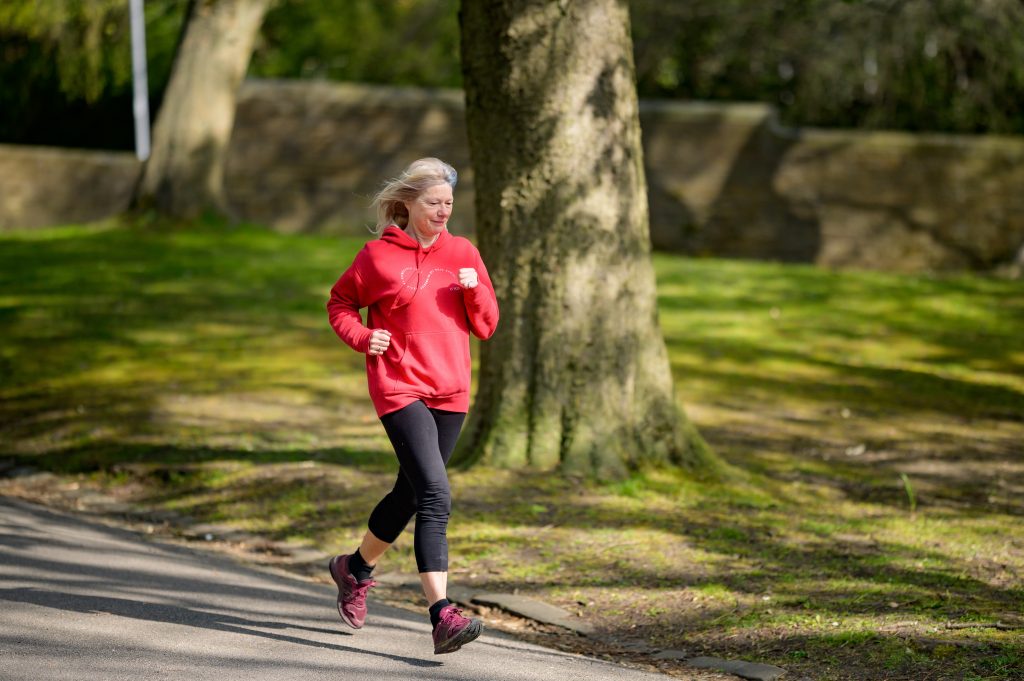 People with type 1 diabetes can benefit from a ketogenic lifestyle just as much as those without the condition, latest research reports.

The feasibility of exercising over five days while fasting, in those with and without type 1 diabetes mellitus, was tested during the study.

Throughout the trial, all of the participants walked or ran for up to 20 miles per day, while only consuming water. Each individual taking part in the study was keto adapted and trained to a level sufficient to complete the five-day event.

The findings reveal that blood sugar levels in people without type 1 diabetes were between 3 mmol/l to 7 mmol/l, while the glucose rates for those with the condition ranged from 3 mmol/l to 9 mmol/l.

Ketone levels were similar amongst those with and without type 1 diabetes and ranged from 0.3 to 7.5, the study reported.

It also found that prolonged fasting did not lead to hunger, nor did it negatively affect mood – in fact it was found to be enhanced in most individuals.

The researcher wrote: “In keto-adapted individuals, with or without type 1 diabetes, prolonged exercise for 5 days while in nutritional ketosis was feasible, and well tolerated.

“Insulin volumes were considerably reduced, and glucose control was close to physiological.”

He added: “Nutritional ketosis is not a risk factor for diabetic ketoacidosis; consumption of sugar for energy is not required for distances of up to 100 miles in keto-adapted people; people who inject insulin do not necessarily need to consume carbohydrates unless rescuing a hypoglycaemic attack.”

The full research study is now available in the journal Endocrinology, Diabetes and Obesity.

Photo by Centre for Ageing Better from Pexels