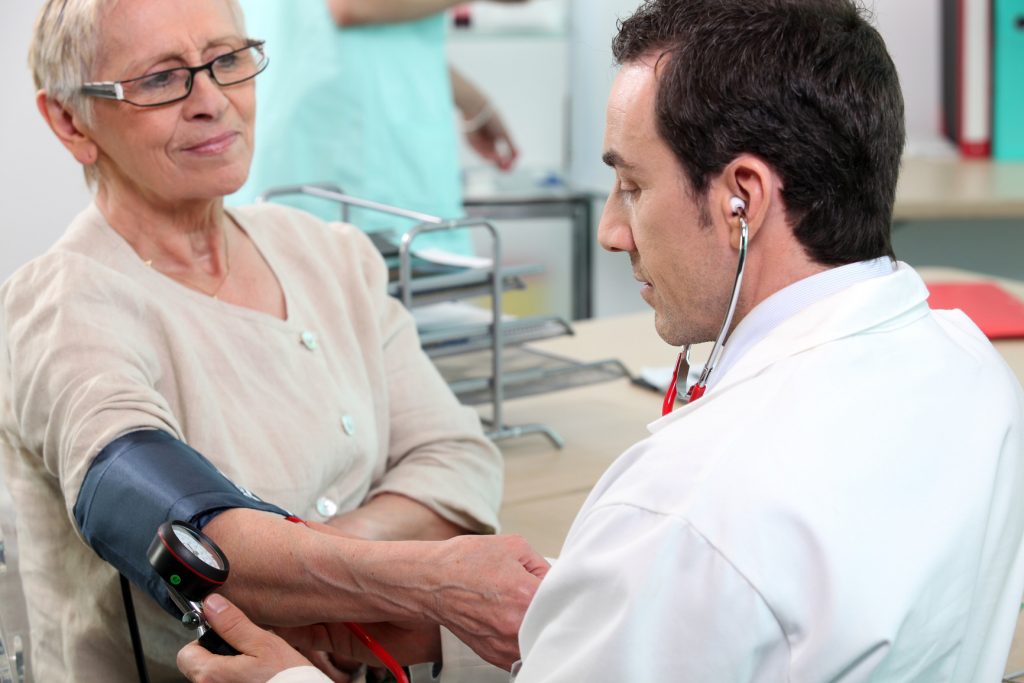 More than 700 people a day diagnosed with diabetes

More than 700 people a day are diagnosed with diabetes in the UK, according to new analysis by Diabetes UK and Tesco.

The figures mean there are more than 280,000 people a year diagnosed with diabetes, the equivalent of the population of Newcastle. This is much higher than previously thought and illustrates how the rise in diabetes, with 3.8 million people in the UK now having the condition and with around 35 per cent of the population – more than 18 million people – with pre-diabetes, there are serious implications for the nation’s health.

Diabetes UK is calling for more focus on preventing Type 2 diabetes. Diabetes UK would like to see everyone aged 40 to 74 get an NHS Health Check and for greater investment in ensuring those people identified at high risk get the support they need to help prevent it.

The findings of the analysis have been released as Diabetes UK and Tesco announce that their National Charity Partnership is being extended until the end of 2014. The Tesco – Diabetes UK partnership is one of the biggest retail charity partnerships in the UK. The partnership has raised £12 million since March 2013 and has used Tesco’s scale to deliver more than 100,000 risk assessments for Type 2 diabetes, both in pharmacies and online, to help prevent people developing the condition. It has also given thousands of people with diabetes more of the information and support they need to successfully manage their condition.

Tesco colleagues and customers are now aiming to raise a total of £18 million to support Diabetes UK’s work. Tesco’s decision to extend the partnership – the first time it has done this – reflects that the scale of diabetes means it is now one of the biggest health threats facing the UK. It is projected that the number of people with diabetes will rise to 5 million by 2025.

The extra money is expected to fund diabetes research, promote healthy eating in families and help en sure children with Type 1 diabetes get the support they need in schools.

Barbara Young, Chief Executive of Diabetes UK, said: “It is deeply worrying that more than 700 people a day are being diagnosed with diabetes and this clearly shows the frightening scale of what is fast becoming a national health emergency.

“If we continue to see people being diagnosed at this rate then the consequences will be disastrous.  As the number of people with diabetes grows, we are likely to see even more people endure devastating health complications such as amputation and kidney failure and more people die tragically young. It would also lead to an increase in NHS costs that would be simply unsustainable.

“As a country, we are still not giving diabetes healthcare the priority it needs and we also need to get much better at preventing Type 2 diabetes before it is too late.

“But our National Charity Partnership with Tesco has made a real difference.  Over the last year Tesco has used its reach to enable us to give a huge number of people potentially lifesaving information about how they can manage their diabetes and to risk assess over 117,000 people for Type 2. This will have a real impact in reducing diabetes complications and help to prevent the rising tide of Type 2 diabetes. The extension of the partnership means many more people will get the support they need to have the best possible chance of a long and healthy life.”

“We’ve raised over £12 million so far through our partnership with Diabetes UK, and today’s announcement means there will be more support for the millions of people living with diabetes from our colleagues and customers. Tesco colleagues have embraced the partnership and demonstrated real dedication to raising money for this important cause.”