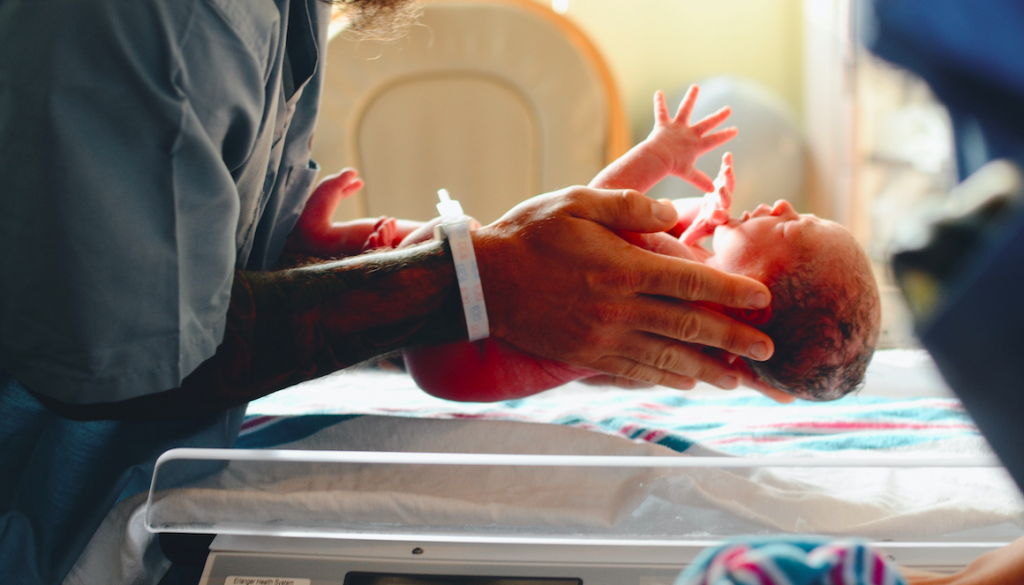 A new approach to predicting which babies will develop type 1 diabetes moves a step closer to routine testing for newborns which could avoid life-threatening complications.

Scientists at seven international sites have followed 7,798 children at high risk of developing type 1 diabetes from birth, over nine years, in The Environmental Determinants of Diabetes in the Young (TEDDY) Study.

The TEDDY Study is a large international study funded primarily by the US National Institutes of Health and U.S. Centers for Disease Control, as well as by the charity JDRF.

We’re really excited by these findings. They suggest that the routine heel prick testing of babies done at birth, could go a long way towards preventing early sickness as well as predicting which children will get type 1 diabetes years later Professor William Hagopian of the Pacific Northwest Research Institute

In research published in Nature Medicine, scientists at the University of Exeter and the Pacific Northwest Research Institute in Seattle used the TEDDY data to develop a method of combining multiple factors that could influence whether a child is likely to develop type 1 diabetes.

The combined risk score approach incorporates genetics, clinical factors such as family history of diabetes, and their count of islet autoantibodies – biomarkers known to be implicated in type 1 diabetes.

Most importantly, the new approach doubled the efficiency of programmes to screen newborns to prevent the potentially deadly condition of ketoacidosis, a consequence of type 1 diabetes in which insulin deficiency causes the blood to become too acidic. Identifying which children are at highest risk will also benefit clinical trials on drugs that are showing promise in preventing the condition.

Dr Lauric Ferrat at the University of Exeter Medical School, said: “At the moment, 40 per cent of children who are diagnosed with type 1 diabetes have the severe complication of ketoacidosis. For the very young this is life-threatening, resulting in long intensive hospitalisations and in some cases even paralysis or death.

“Using our new combined approach to identify which babies will develop diabetes can prevent these tragedies, and ensure children are on the right treatment pathway earlier in life, meaning better health.”

Professor William Hagopian of the Pacific Northwest Research Institute, said: “We’re really excited by these findings. They suggest that the routine heel prick testing of babies done at birth, could go a long way towards preventing early sickness as well as predicting which children will get type 1 diabetes years later.

“We’re now putting this to the test in a trial in Washington State. We hope it will ultimately be used internationally to identify the condition as early as possible, and to power efforts to prevent the disease.”

Researchers believe the combined approach can also be rolled out to predict the onset of other diseases with a strong genetic component that are identifiable in childhood, such as celiac disease.

Sanjoy Dutta, JDRF Vice President of Research, said: “We know that while genetics have a strong correlation as a risk factor for family members to develop type 1 diabetes, most newly diagnosed individuals do not have a known family history.  JDRF has been exploring the non-genetic, environmental risk factors that trigger type 1 diabetes to help develop treatments to forestall or prevent disease onset.”

The full title of the paper, co-led by Professor Richard Oram, Diabetes UK Harry Keen Fellow at the University of Exeter Medical School, is “A Combined Risk Score enhances prediction of Type 1 Diabetes Among Susceptible Children”

Photo by Christian Bowen on Unsplash