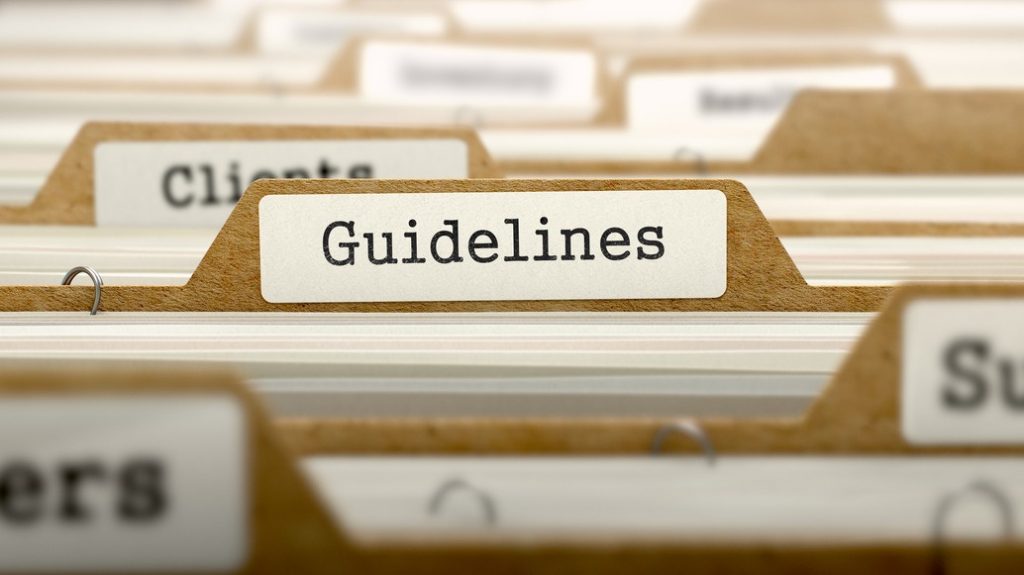 Guidelines covering type 1, type 2 and diabetes in children are to be updated by NICE, following four separate public consultations.

The 2019 surveillance review considered four NICE guidelines on the theme of diabetes and all guidelines were subject to a separate stakeholder consultation.

It has now been decided that the following guidelines will definitely be reviewed:

However, the Diabetic foot problems: prevention and management guidelines will not be amended, the organisation has confirmed. This is because the “majority of evidence was found to be consistent with the current guideline recommendations”.

NICE said improvements in wound dressings for several wound healing outcomes have been found, but there was a “lack of comparison between interventions”. In addition, evidence for new treatment options was “thinly spread across multiple products, with no evidence of product superiority found, which is in line with topic expert feedback”.

The organisation concluded: “We did not look for evidence relating to the use of systemic antibiotics for the treatment of diabetic foot infection as an antimicrobial prescribing guideline is in production in this area.”