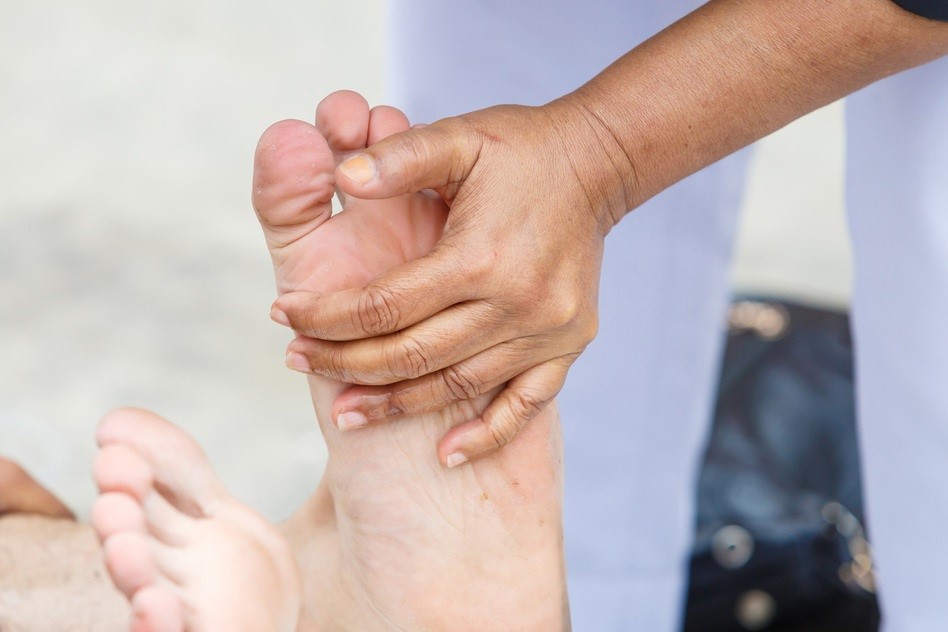 One in three unaware of foot ulcer dangers

More than a third of people in the UK are not aware that foot ulcers are a serious complication of diabetes, according to a recent survey.

The Diabetes UK poll, which involved more than 2,000 people, showed despite 79 per cent of people knowing that an amputation is a major complication of diabetes, 36 per cent did not know that people with diabetes are susceptible to foot ulcers, which when unhealed are responsible for as many as four-in-five diabetes-related amputations.

The number of diabetes-related amputations in England is now at an all-time high, with more than 8,500 procedures being carried out each year. This equates to 23 minor and major amputations per day, or more than 160 a week.

Dan Howarth, head of care at Diabetes UK, said: “Diabetes-related amputations devastate lives. While it’s positive that the majority of people are aware that amputation is a complication of diabetes, it’s very worrying that so many don’t know the dangers posed by foot ulcers.

“That’s why it’s essential that people living with diabetes know how to look after their feet, and that they check them daily. It’s also crucial that they know to seek urgent medical attention if they notice any problems with their feet; a matter of hours can make the difference between losing and keeping a limb.

“With the right support, four out of five amputations are preventable. But the quality and availability of services still varies significantly across England. We want to see greater commitment from Government to improving diabetes foot services, ensuring routine, high-quality care to those who need it, regardless of where they live.’

To mark the launch of its footcare campaign, Diabetes UK has released a video to show people with diabetes how to check their feet at home.