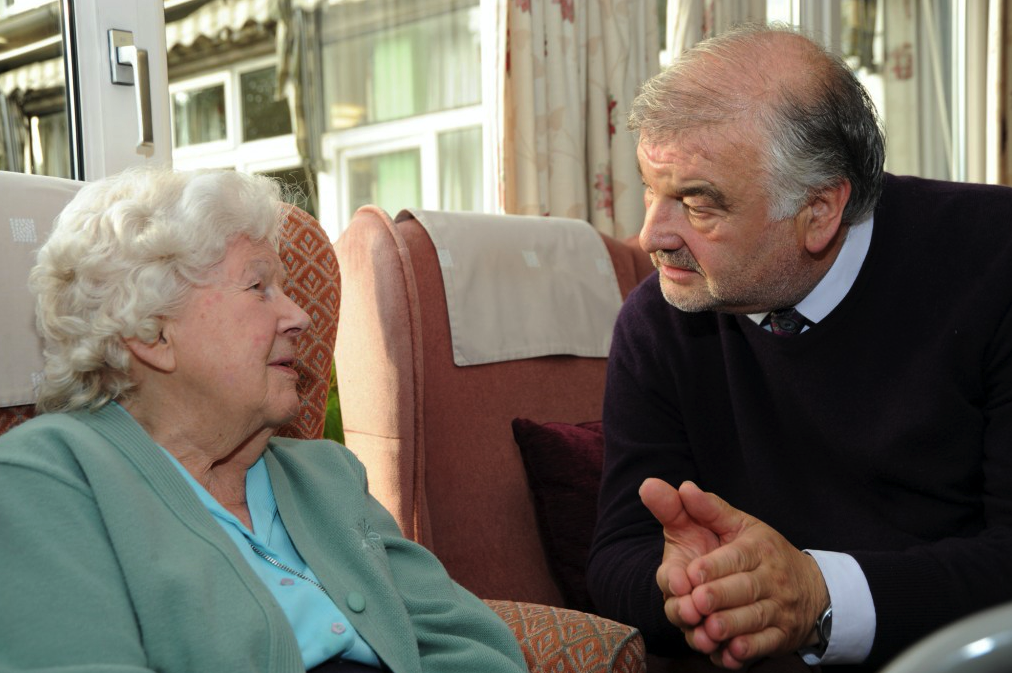 A top professor who has a special interest in diabetes in older people has been named among the top 12 of the UK’s leading experts into the condition.

Professor Alan Sinclair, from the Foundation for Diabetes Research in Older People, has been featured on the UK Expertscape list in 11th place.

Professor Sinclair, who also funded Diabetes Frail an organisation dedicated to conducting high-quality research into diabetes and related metabolic disease in older people, has also been named the 40th expert on the same list, naming the top European clinicians. His achievement is well-founded particularly when you consider he does not have a large academic infrastructure to support him.

Over the course of his career he has led a number of large global studies in the field of diabetes self-management, self-care among older people and frailty.

Speaking about the accolade, Professor Sinclair said: “I was hugely honoured to have been featured on both lists and to have my hard work recognised.

“After an initial 10 years of developing my various research interests, diabetes care in older people has been my main focus for the last 25 years. In my early days of postgraduate training, it was always the older complex individual with diabetes that I found the most challenging.

“Conducting studies in older people is of course a challenge in itself because of their frequent episodes of acute illness. The adverse influences of associated comorbidities, and the difficulties and logistics of recruitment and retention in a clinical trial can be daunting. However, by persisting, adapting, informing, and motivating participants, many of these issues can be resolved, and hence studies completed and published.

“Numbers of publications by themselves are part indicator of the scientific worth of an individual but they should not be the most important objective – creating new insight into the pathophysiology of disease, providing a platform for a new approach to therapy, and influencing clinical behaviour are far more important goals.”

Expertscape is a healthcare information website that enables people to quickly and easily find the medical professionals and institutions who have the greatest knowledge about a particular medical problem.