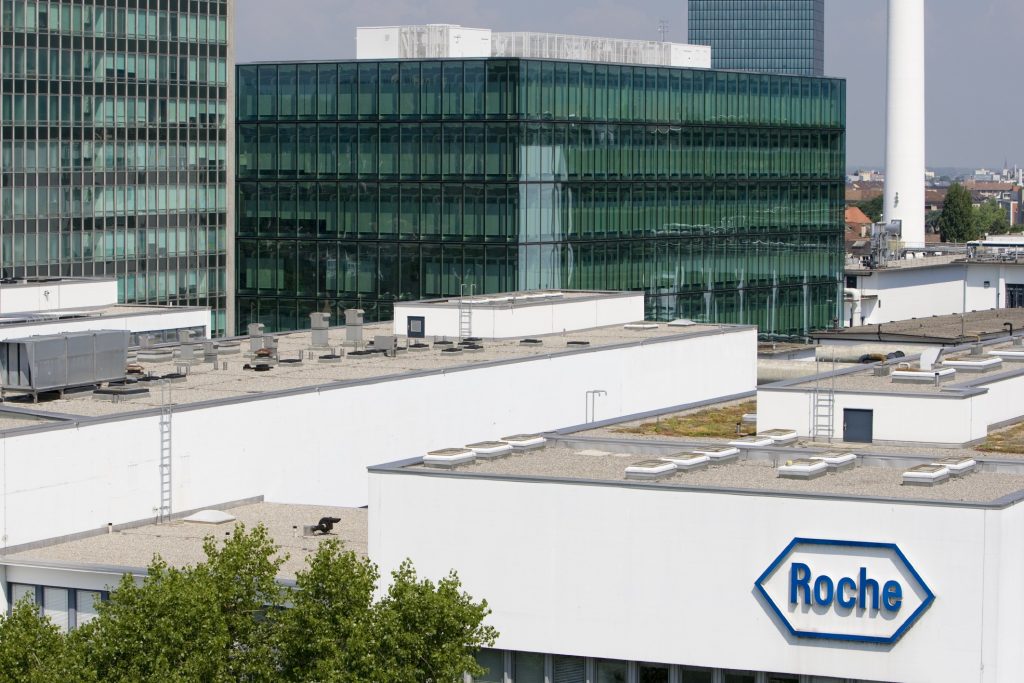 Roche has said it remains “committed to diabetes care” amid reports the Swiss firm is considering selling its diabetes division.

But a spokesman for the group, which has its headquarters in Basel, said on Wednesday, January 31: “We remain committed to Diabetes Care.”

There was a report form Bloomberg saying Roche was considering alternatives for the unit including a partial sale or spinoff. The news outlet said the sale could reach up to $5 billion.

The company’s UK base is in Burgess Hill, West Sussex, and it employs more 150 people across the UK and Ireland. It produces blood glucose monitoring systems, including the Accu-Chek brand.