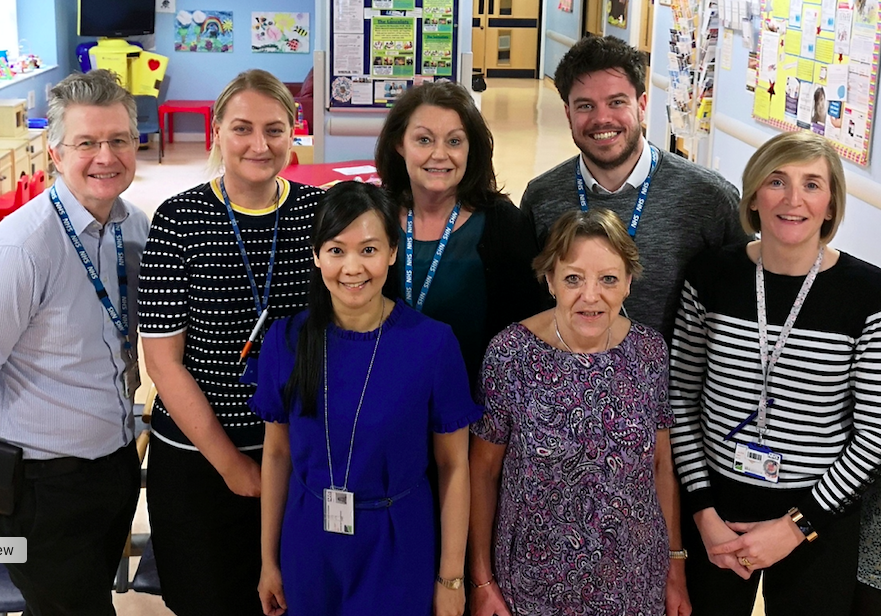 A paediatric diabetes team in Southport has scooped a top regional healthcare award.

Led by Professor May Ng, the diabetes team which is based at Ormskirk hospital and serve people across West Lancashire, Southport and Formby, came top in the Excellence in Health Care category at the NHS Parliamentary Awards.

They now go head-to-head with other winning regions ahead of next summer’s national awards ceremony in London and are the only diabetes team in the finals.

Launched in March, the NHS asked MPs from across the country to find and nominate individuals or teams they thought have made the biggest improvements to health services in their constituencies.

Nominated by MP Rosie Cooper she said: “I was keen to nominate the Paediatrics Diabetes Team at Southport and Ormskirk Hospital for the improvements they are bringing to their patients’ lives, particularly through the use of technology.”

Professor Ng, a consultant paediatrician and paediatric endocrinologist, and Honorary Associate Professor at the University of Liverpool, said: “We are truly thrilled to have won this award. It’s thanks to the hard work from the whole team and brilliant news our patients too.

“It’s particularly humbling to be winners in the same category as the research teams working on the COVID-19 vaccine at Oxford University, who took the South East award.”

The Oxford group only announced this week that their vaccine is up to 90% effective against COVID-19 infection.

The judges said: “The team’s innovative and imaginative approach to care has hugely improved national diabetes clinical outcomes for children and young people in Southport, Formby and West Lancashire.

The competition culminates in an awards ceremony in Parliament in July 2021, where all nationally shortlisted nominees and their MPs will be invited to attend.