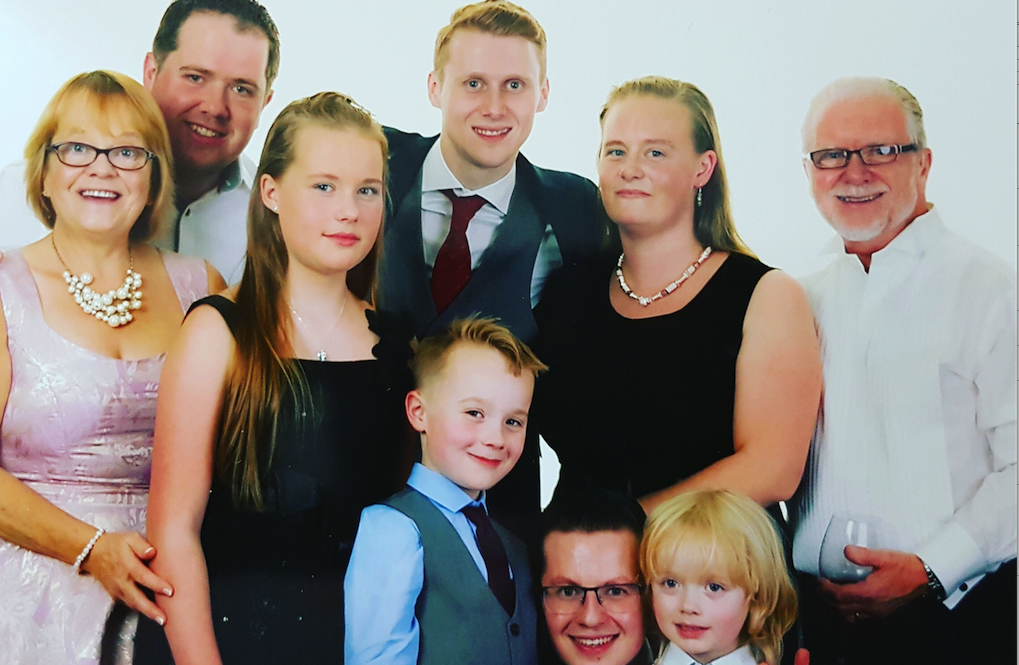 A schoolboy has won a top award for his courage in dealing with his type 1 diabetes.

Ben Ward, who was diagnosed aged one, scooped the Christopher Hall Award for A Child of Courage, organised by Pop 4 Diabetes which is a fundraising organisation.

The eight-year-old lives in Halifax with his four siblings, two of which also have diabetes.

His mother Jodie checks each child’s bloods on average 10-15 times a day.

She believes there is not enough awareness of type 1 diabetes and she has become a regular user of the online forum diabetes.co.uk which offers free online education and support.

Ben is on pump therapy and is hypo unaware and recently had seven hypos in a week.

He has also been diagnosed with epilepsy and requires one-to-one care at school.

‘His heart is pure’

Jodie said: “It was an absolute honour for Ben to receive the child of courage award. Being diagnosed at 14 months old, he has been through so much for such a young boy.

“He endured seven DKAs last year alone as well as being diagnosed with epilepsy in October. But nothing stops Ben, he’s an extremely intelligent, bright boy who is excelling at school.

“He has so many friends and always willing to help anyone. He looks after and gives strength to his younger brother Toby who developed type 1 also two years ago and his elder sister who is type 1, diagnosed a year after he was.

“His heart is pure, he is so so brave and he will go far. It’s an honour to be his mum. And so the award was the icing on the cake and such a lovely treat for him.”

The award he has been presented with was even more special, as last year Ben was nominated for a Champion Children’s award, by the Halifax Courier.

However, he became unwell and was rushed to hospital.

Pop 4 Diabetes is a Bournemouth based non-profit fundraising organisation that works hard to raise funds for continuing research into finding a cure for type 1 diabetes.