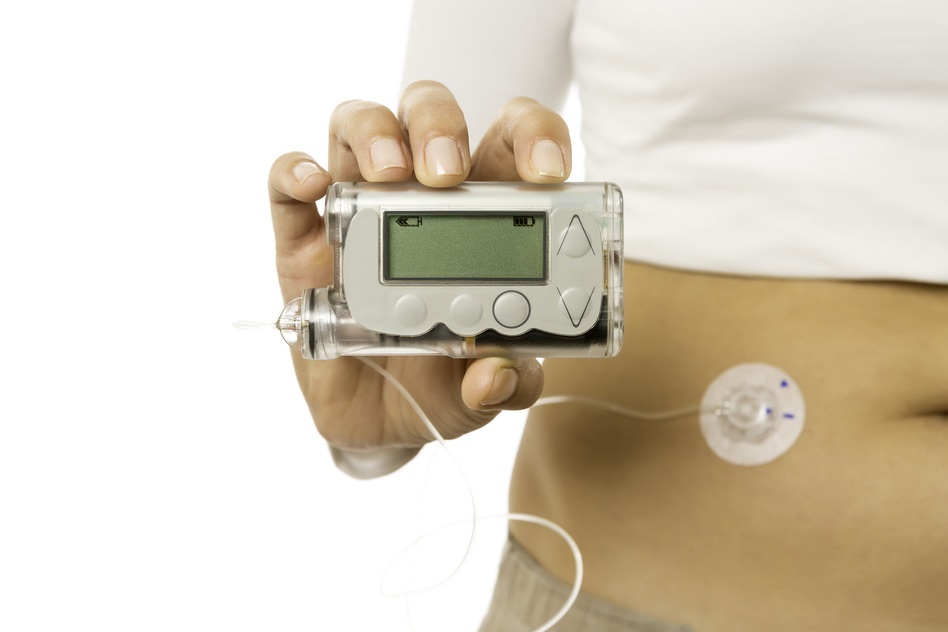 ‘UK insulin pump use goes up’

Insulin pump use among people with type 1 diabetes in the UK has gone up, but numbers still remain lower than in comparable countries.

The findings, taken from the first National Diabetes Insulin Pump Audit Report, came from data provided by 42 of the 183 NHS clinical centres offering pump services in the UK.

The audit, released on Friday, April 1, looked at the number and characteristics of people with diabetes using an insulin pump, the reason why they have started using one and the outcomes achieved since starting the pump.

It is the first time the NDA has included the opportunity to submit pump data.

In the report’s foreword it said: “Despite the limited data set with only 44 of the 183 pump services providing data in 2014-15, there is a suggestion that the uptake of pumps has increased over the last 3 years.”

The audit has reported an average of 12.2 per cent of all children and adults in the UK with type 1 diabetes are using an insulin pump.

This suggests there has been a rise from figures released in 2013 which revealed that just seven per cent of the estimated 247,500 UK people with type 1 diabetes were using one.

However, the percentage of users still remains lower than other countries in Europe and North America.

Since 2013, it is estimated that over 15 per cent of people in Norway and Germany use a pump.

In the US, use of insulin pumps is even more widespread, with some 40 per cent of people with type 1 having one.

The data also suggested that although more males have diabetes than females, pump use is greater within women.

The proportion of people on pumps is lower in areas with a higher degree of deprivation and those on an insulin pump are less likely to complete all eight care processes than those not using one.

JDRF welcomes this increase in people with type 1 diabetes being able to access an insulin pump, as pumps can aid good blood glucose control and help to keep people with the condition in good health

The percentage of people with type 1 diabetes receiving access to pumps from these 42 service centres ranges from 1.87 per cent to 34.8 per cent.

Pumps can offer a more practical alternative to multiple daily injections and help avoid hypos, which are when a person’s blood glucose level falls too low.

Better blood glucose control is known to reduce the risk of long-term complications.

It has been recommended that pump data should again be collected for 2015-2016.

HSCIC should work with insulin pump services to help improve the submission process and services submitting data to the pump audit should ensure that they are also participating in the full NDA.

JDRF has responded to the findings, with the charity’s chief executive Karen Addington commenting on the findings.

Ms Addington said: “JDRF welcomes this increase in people with type 1 diabetes being able to access an insulin pump, as pumps can aid good blood glucose control and help to keep people with the condition in good health.

“However provision and access to pumps is better in many other countries. So we reaffirm our call for greater UK access to type 1 diabetes technologies including pumps – so everyone who would benefit from such technologies, and wishes to use one, can have access.”

Lesley Jordan, Chief Executive of INPUT Patient Advocacy, said “INPUT is pleased to see pumps included in the NDA. It is a pity so few pump services submitted data as the results are unlikely to represent the whole. However it is a good start.

“We know from the enquiries we receive that pump uptake has improved since the UK Pump Audit published in 2013 but still has some way to go. There is still widely varied interpretation of the NICE TA151 criteria, and pump therapy is often considered to be an expensive option rather than a long-term investment.

“As technology development marches on towards fully automated insulin delivery, we are not utilising a helpful tool which is no longer ‘innovative’ but has a 13-year history of NICE technology appraisal guidance.

“For now, insulin pumps are only effective when coupled with education to empower the PWD to self-manage, and good clinical support.”

INPUT Patient Advocacy is a UK charity with a mission to help people access diabetes technology and support from the NHS, including insulin pumps, smart glucose meters and continuous glucose monitoring.