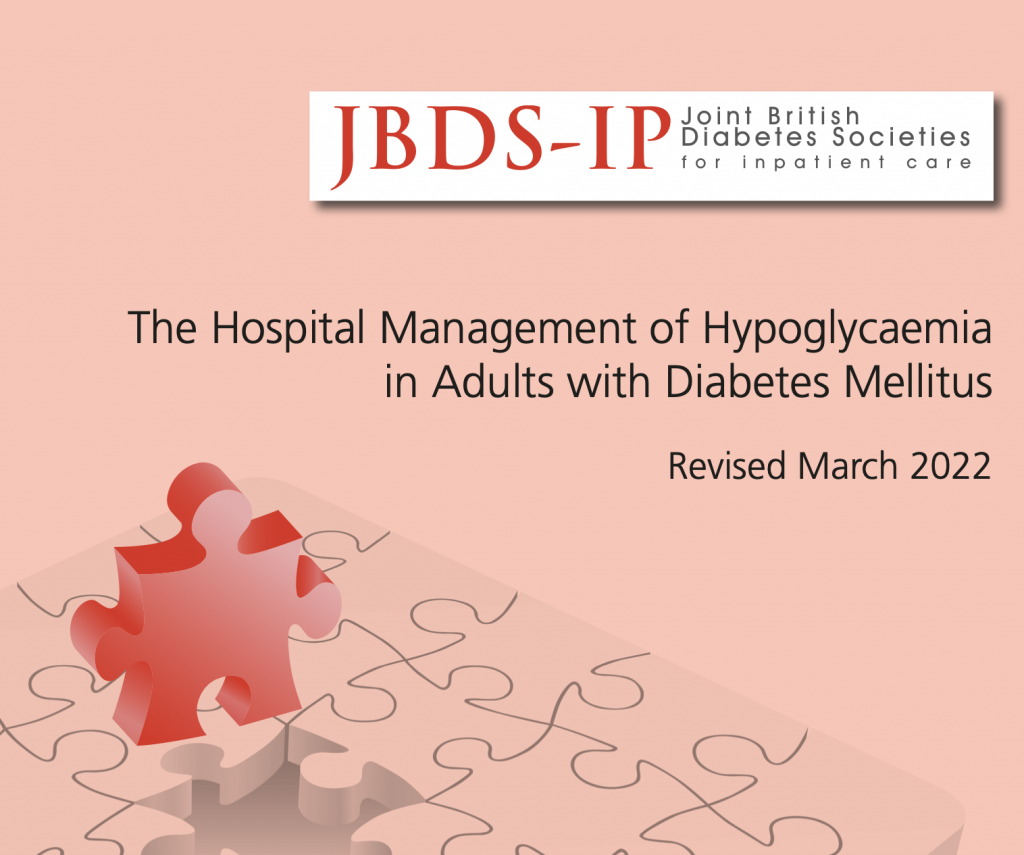 Amended guidance on how to manage hypoglycaemia in adults with diabetes who are admitted to hospital is now available for healthcare professionals to access.

The Joint British Diabetes Societies for Inpatient Care (JBDS-IP) has released an updated version of the Hospital Management of Hypoglycaemia in Adults with Diabetes Mellitus guideline to improve inpatient care for people with the condition.

Throughout the revised guidance, there is an emphasis on the changes that have been made to move the management section and management algorithm to the front of the document to make it easier for people to access the most frequently used sections of the guideline.

Some of the other changes include:

According to the document, hypoglycaemia continues to be one of the most feared short-term complications for people with diabetes.