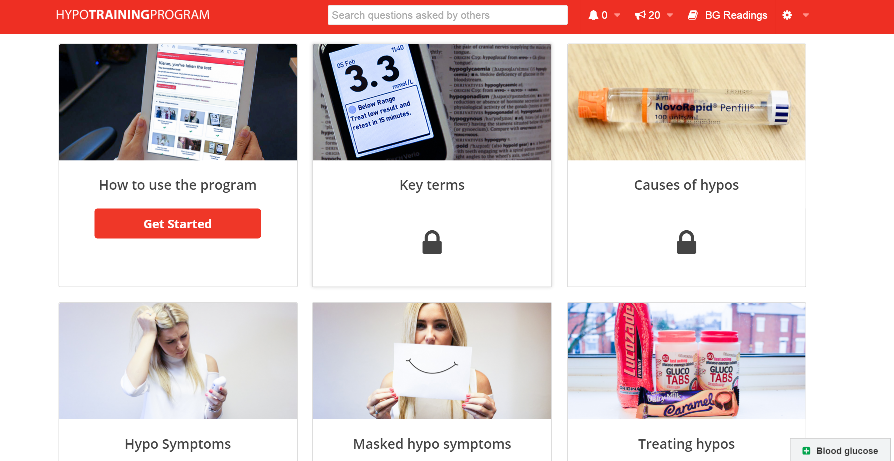 An interactive online hypoglycaemia programme to help people with diabetes and those around them has been launched.

The Hypo Training Program has been launched by Diabetes.co.uk, which is Europe’s largest diabetes forum for people with the condition.

The initiative is made up of step-by-step modules which will teach participants about the dangers of low blood sugar and how to avoid them.

At the end of each section there is a quiz to test whether the information has been sufficiently absorbed.

Some of the subjects covered include causes of hypos, symptoms, how to treat them and how to spot low blood sugar patterns.

There is also access to a small forum, which allows participants to post questions they may which can be answered by other people taking part.

The campaign is supported by the InDependent Diabetes Trust (IDDT) charity which is an organisation for people living with diabetes and run by people with the condition.