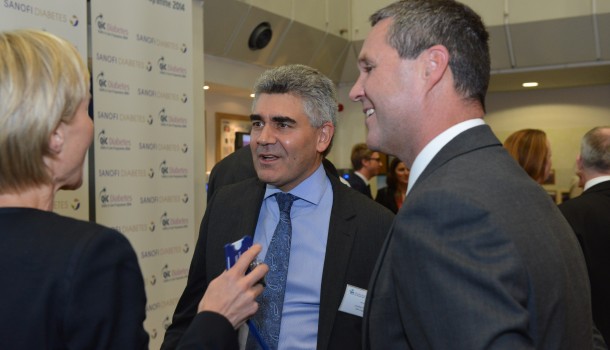 NHS England is advertising the role of the national clinical director for diabetes and obesity.

Professor Jonathan Valabhji, who is also a consultant diabetologist, physician and endocrinologist at Imperial College Healthcare NHS Trust, has been in the role since 2013.

The job involves providing diabetes-related clinical advice and leadership to the body responsible for setting the priorities and direction of the health service.

The part-time position will close on January 7 and interviews will take place on January 21, 2016.

The role, which will either be based at Quarry House in Leeds or London’s Skipton House, will be accountable to the medical director at the national organisation for reducing premature mortality and the director for clinical policy.

Prior to Professor Valabhji, Dr Rowan Hillson MBE was the national clinical director for diabetes from 2008 to 2013, after Dr Sue Roberts had been in the post since 2003. The word ‘obesity’ was inserted into the job title in 2013.

NHS England was formally established in October 2012 as a new independent body with executive powers and exceptional responsibilities.

Its main aim is to get the best health outcomes for people in England and the clinical leaders are recruited to help transform health outcomes in their local communities.

A number of national clinical director posts are being offered on secondment to NHS England on a part time basis for a period of up to three years.