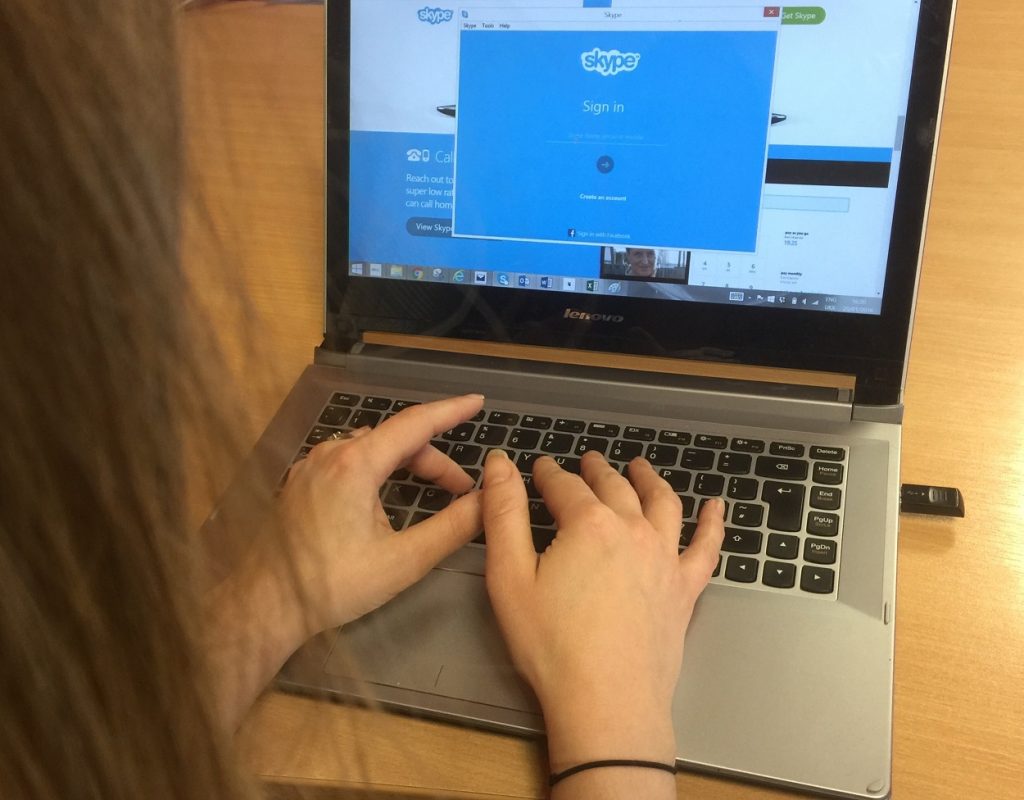 Social media, texts and Skype should be used to keep young people engaged in treatment for their diabetes, NHS England has stated in new guidance.

The new service specification focuses on improving the service for young people who are transferring from child to adult services or from one service to another geographically.

Dr Jackie Cornish, NHS England’s national clinical director for children and young people said: “When young people move services it is one of the most challenging times and we know from evidence this is often a point when they disengage or lose interest in attending.

“This guidance is based on the best evidence available and we urge commissioners to use it when developing their local plans.”

In a bid to help engage better with young people in Newham a pilot scheme involving Skype appointments has been rolled out.

In 2011 a pilot scheme in Newham involving Skype appointments with all young people with diabetes was rolled out.

Since its inception 480 webcam appointments have been carried out, which has reduced ‘do not attends’ (DNA’s) from 30-50 per cent to 16 per cent.

The service was set up with The Health Foundation’s SHINE award (£75,000) and is thought to have increased productivity and patient throughput by 22 per cent to 28 per cent, saving approximately £27 per consultant appointment in clinician time.

Desiree Campbell-Richards, research nurse at Newham University Hospital who has worked on the Skype project, said: “By giving young people the choice of using Skype we saw some patients who had disengaged with us come back to clinic.

“It wasn’t just about flexibility for the young people but about their confidence in the service and feeling able to have an honest connection with the clinicians.”

There are currently 27,000 children and young people in England with diabetes, 96 per cent of whom have type 1.

Evidence shows the longer the wait between appointments means the higher the chance of a young person developing psychosocial issues such as anxiety and depression and increased HbA1c.

Diabetes is also linked to higher rates of eating disorders.

Professor Jonathan Valabhji, NHS England’s national clinical director for obesity and diabetes, said: “Diabetes and the treatment of its complications are a significant issue for the NHS.

“The transition from childhood and parental supervision to adulthood and independence can be particularly difficult for many young people with diabetes.

“This is a time when the traditional paternalistic model of healthcare delivery doesn’t suit all. We are therefore encouraging commissioners to explore the role of social media in the interactions between these young people and their healthcare professionals.

“But this is just one point of many in this comprehensive specification which we hope will guide local plans and help improve services for these patients.”

The scheme, which has now been rolled out to include all age groups in Newham, offers a regular clinic appointment on Skype for those people who do not require physical examination.

There is also a facility to seek advice through Skype messaging. This could be anything from advice on insulin dosage, verification of a lifestyle decision or a request for a conversation with a clinician if they have a concern.

Ms Campbell added: “There haven’t been many issues and the patients are mindful of the appropriate use of Skype. We wrote to all patients and asked them if they wanted to use Skype, then held some focus groups to understand why some patients had previously disengaged with the service but had embraced the use of Skype and what they told us was very interesting.

“It wasn’t just more convenient but being able to integrate diabetes care into normal everyday life, work and university, made it much easier to manage. They didn’t want their life being managed by clinical appointments but they can use Skype out and about with friends, at work or at university.

“It’s quick and easy; if they had a question before they could wait months to ask it at their next clinic but with Skype they can get an answer within hours.”