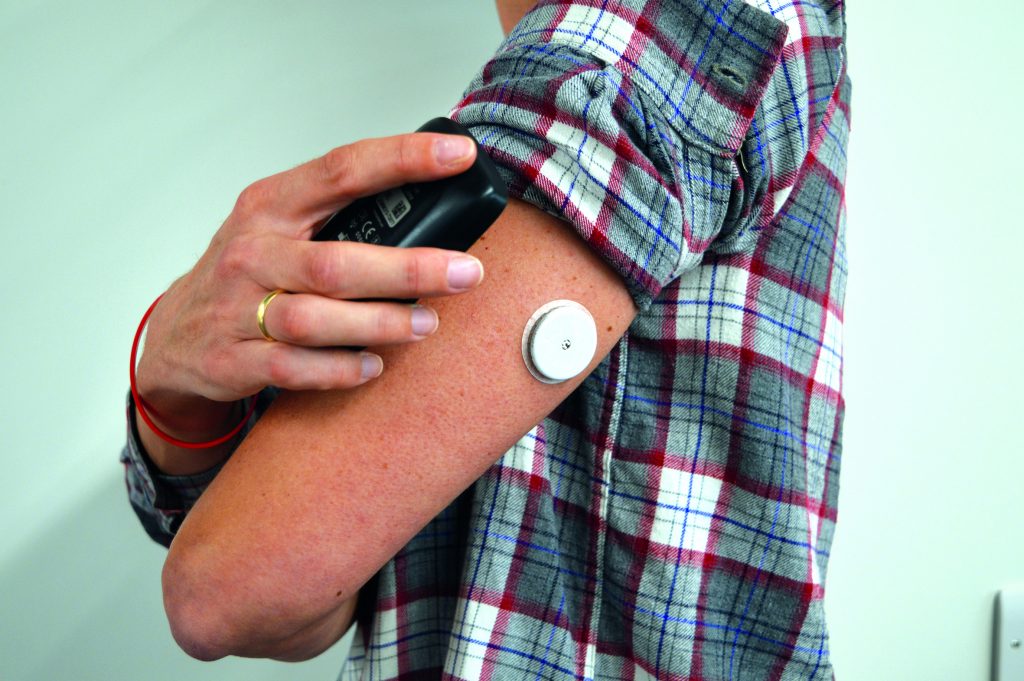 The new version of the FreeStyle® Libre system can alert users in real-time of hypoglycaemia and hyperglycaemia, Abbott has announced.

The FreeStyle Libre 2 system will be launched on a rolling basis throughout Europe, starting in the coming weeks, and represents no additional cost.

A CE Mark (Conformité Européenne) has been secured for the new version of the flash glucose monitoring device, which eliminates the need for finger-prick testing.

Jared Watkin, Senior Vice President, Diabetes Care, Abbott, said: “The FreeStyle Libre 2 system is designed to further empower people with diabetes by providing a choice about how they want to use alarms – which can be a valuable feature for a specific group of people managing their diabetes. We′re committed to developing the latest health technology to help people lead fuller lives. Our goal is to make FreeStyle Libre widely accessible, which includes offering additional features at no additional cost to our customers.”

Utilising Bluetooth technology, the FreeStyle Libre 2 system enables the feature of optional alarms. It provides an easy-to-use alarm experience by offering customisable alarms for low glucose and high glucose, and a technical feature that notifies the user of signal loss, for example when the sensor is not communicating with the reader. In the event of these instances, the system will alert the user through sound or vibration, based on the user′s personal preference. The user continues to be able to scan their FreeStyle Libre 2 sensor as often as they wish so they can see their glucose reading, trends and patterns, and eight-hour history.

Based on the information provided, the user can act upon this information to take appropriate action if needed when it comes to decisions around medication or diet. Those who do not want the alarms can choose to leave them turned off to avoid being disrupted by unwanted alarms.

The importance of optional alarms

Dr Jens Kröger, Specialist of Internal Medicine and Diabetology at the Center of Diabetology Bergedorf in Hamburg, Germany, and Chairman of diabetesDE, said: “Enabling patients to have optional alarms with the FreeStyle Libre 2 system provides them with even more freedom in managing their condition. For some patients who are unaware of the hypoglycemia episodes they may be experiencing – especially during sleep – having alarms can be important. Or, for the parents of children with diabetes, alarms can provide peace of mind.”

Dr Kröger added: “FreeStyle Libre has transformed the lives of many of my patients in how they monitor their glucose levels, and now with the FreeStyle Libre 2 with optional glucose alarms even more patients can benefit from this revolutionary technology.”

Abbott aims to make the FreeStyle Libre 2 system available in other countries outside of Europe, based on in-country approvals. The price of the new system, complete with additional features, will be the same as the original FreeStyle Libre.