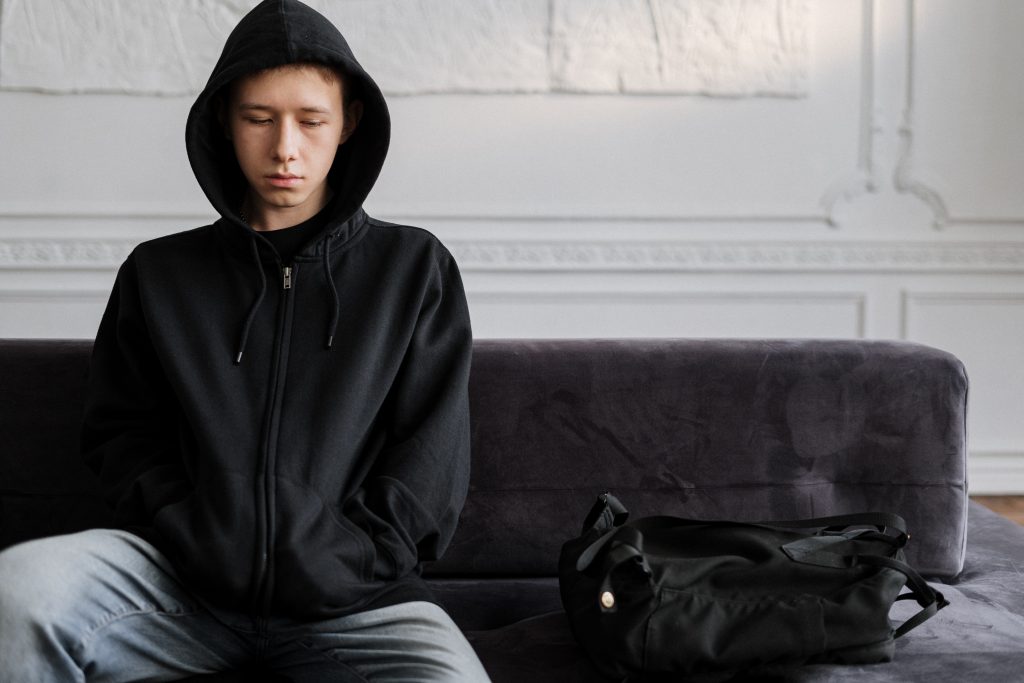 Children with type 1 diabetes who experience anxiety or suicidal thoughts struggle to self-manage their condition and have higher blood glucose levels, new research has reported.

Entitled ‘Effects of Trauma and Anxiety on Adherence in Pediatric Type 1 Diabetes’, the aim of the study was to determine whether young people between the age of seven and 21 with type 1 diabetes were negatively effected by trauma exposure, post-traumatic stress disorder (PTSD), anxiety, depression and diabetes self-management.

A team of established academics found that traumatic events and PTSD did not affect glycemic control and diabetes self-management amongst young people with the condition.

Whereas anxiety and suicidal feelings were found to be associated with poor self-management and higher HbA1C levels amongst youths with type 1 diabetes.

Additionally, an analysis of variance was conducted to examine group differences between HbA1C levels and the presence of suicidal ideation.

According to the findings, those who self-reported they were experiencing suicidal feelings had a higher mean Hb1AC than those who did not.

The academics stated: “Our study reaffirmed that anxiety and suicidal ideation may be particularly important factors in diabetes self-management.

“Understanding the psychiatric factors that may contribute to glycemic control and diabetes self-management will allow more effective education, screening, and interventions, especially early in the course of paediatric diabetes.”

They added: “Education for young people with type 1 diabetes and their families should include information about the psychological factors that may play a role in diabetes control, including anxiety and suicidal ideation.

“However, there can also be reassurance that exposure to stressful events may not always lead to difficulties with adherence or glycemic control.”

The full research study can now be found in the journal Diabetes Spectrum.

Photo by cottonbro from Pexels