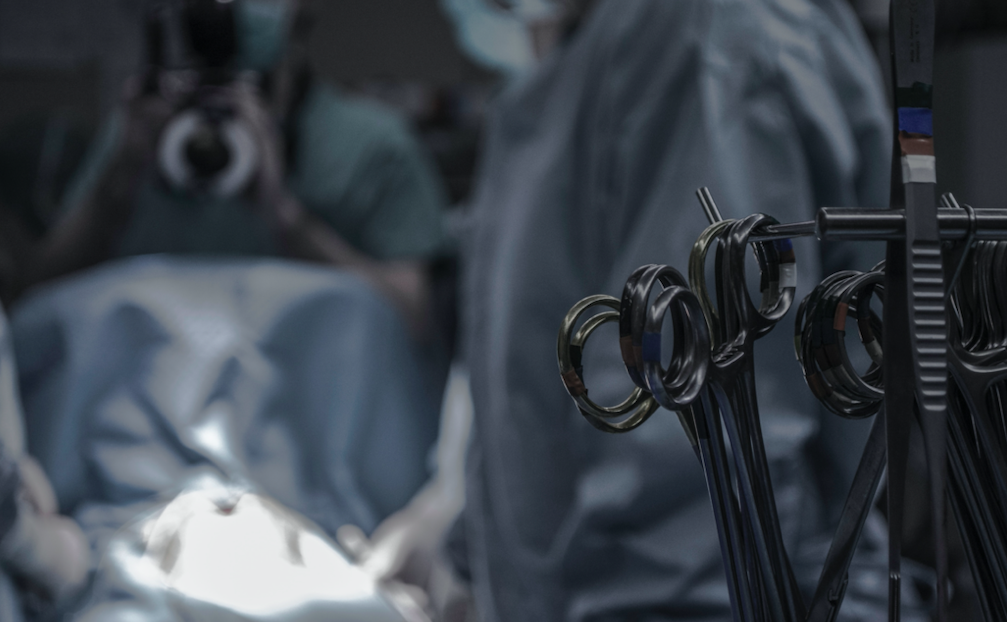 Bariatric surgery is currently considered as one of the most effective therapies for morbidly obese people, but the research team wanted to investigate the long-term benefits the operation may have on metabolic conditions.

By analysing the results from a series of trials they found that 66.7 per cent of people with type 2 diabetes managed to keep their type 2 diabetes in remission bay for up to five years.

The surgery was highly effective at keeping blood pressure low among 38.2 per cent of people with hypertension and 60.4 per cent of those who had dyslipidemia, achieved remission for five years.

The researchers also reviewed studies that followed up with people up to 15 years after their surgery and they found that rates of type 2 diabetes remission had dropped slightly, but still exceeded 30 per cent at 15 years.

The researchers concluded: “In conclusion, among obese type 2 diabetes patients, bariatric surgery was associated with increased remission of diabetes and hyperlipidaemia and reduction in body weight, BMI, HbA1c, and LDL‐C in five‐year post‐surgery. The effectiveness of restrictive and bypass surgeries was similar at the end of follow‐up, though restrictive surgeries were slightly more effective in type 2 diabetes remission.”

The findings have been published in the Diabetes/Metabolism Research and Reviews journal.