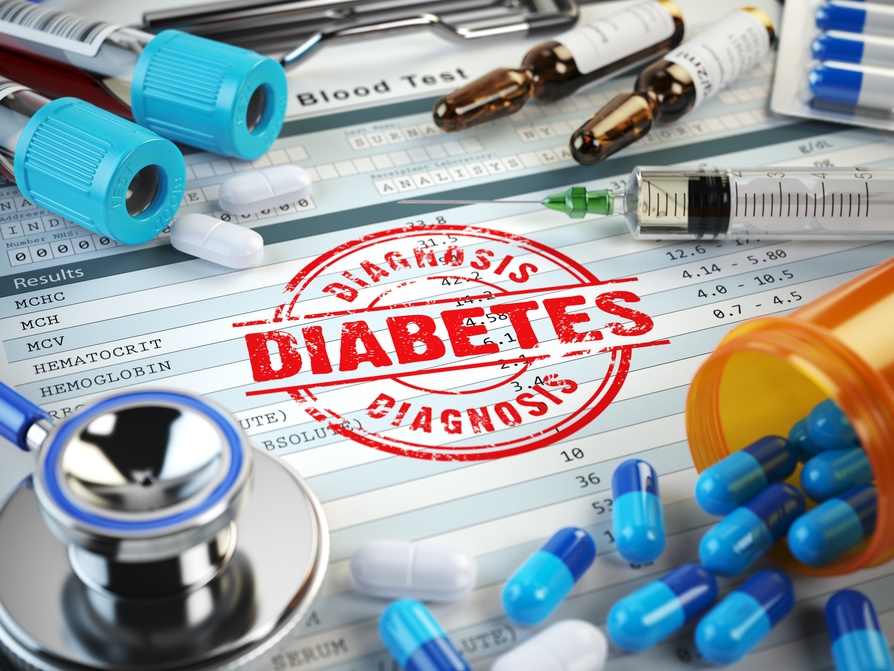 Bradford, Harrow and Leicester have the highest prevalence of diabetes in the country, according to figures released by Diabetes UK.

The organisation revealed 10.81 per cent of people in Bradford, 12,116 residents,  have been diagnosed with diabetes compared to 6.9 per cent of the wider population across the UK.

Figures also showed that diabetes prevalence in the West Yorkshire city is nearly three times higher than that of Richmond in London (3.7 per cent), which has the lowest prevalence.

In Harrow, 21,143 people, or 9.79 per cent of the town’s population, are thought to have the condition, followed by Leicester where 30,656 have been diagnosed, meaning the city has the third-highest prevalence (9.37 per cent) in England.

The charity said 3.9 million people are living with diabetes in the UK, 90 per cent of those with type 2. However, it has been predicted this number will rise to 5.3 million by 2025.

Obesity in England has almost doubled in the last 20 years from 6.9 million people affected at the start of the millennium to 13 million people today, but Diabetes UK said the Government’s action to tackle obesity “appears to have stalled”.

The organisation is calling on the Government to honour its manifesto commitment to tackle childhood obesity and make it a top priority to take decisive action in order to stem the tide of obesity. The charity is also calling on the Government and NHS England to continue their focus on preventing devastating complications, through better care for all people with diabetes.

Chris Askew, Chief Executive at Diabetes UK, said: “Type 2 diabetes is an urgent public health crisis, and solving it depends on decisive action that’s led by government, supported by industry and delivered across our society.

“More than half of all cases of type 2 diabetes − and the accompanying risk of developing devastating complications − could be prevented or delayed by supporting people to make healthier choices. This includes mandating industry to make food and drinks healthier and addressing the marketing and promotion of unhealthy foods.

“At the same time, we need to help people understand their personal risk of type 2 diabetes and find tailored clinical support to reduce it. The Government promised to tackle obesity, and it’s time for them deliver on this promise, and lead the way in affecting real change. Preventing type 2 diabetes, and the development of devastating complications for those living with the condition has to be a public health priority.”