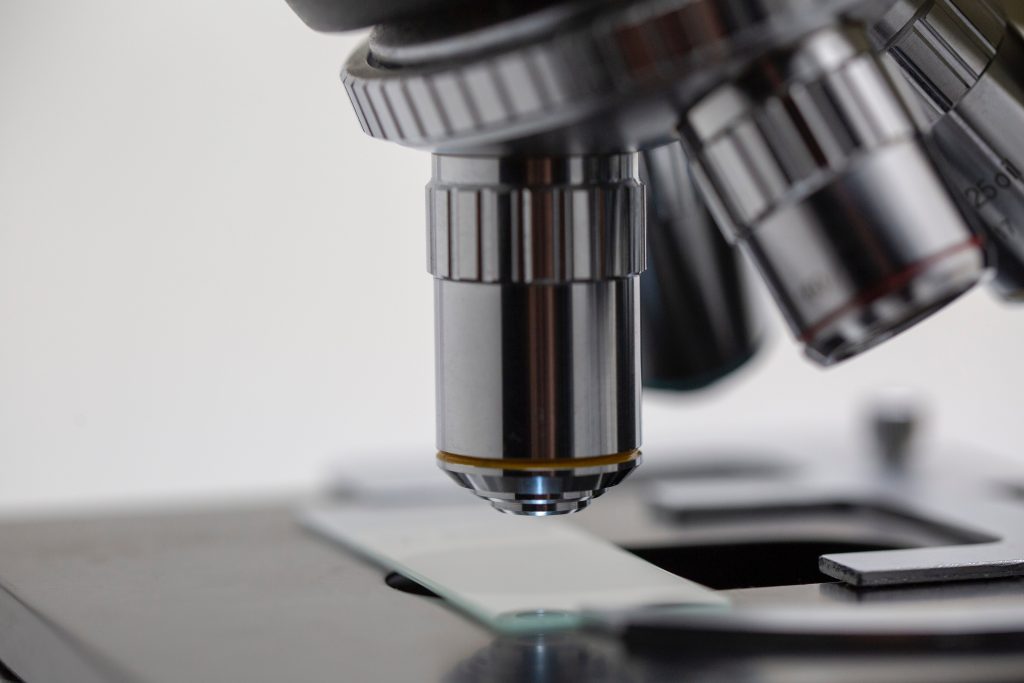 Diabetes UK and JDRF have announced a £490,000 research project to fund the “next generation” of immunotherapy research for type 1 diabetes.

The award will allow for more clinical trials, and improvements to existing ones, through the Type 1 Diabetes UK Immunotherapy Consortium (T1D UK).

It set up in 2015 with major funding from the two charities and now the network aims to have a clinical trial centre within 50 miles of 50% of the UK population so that more children and adults can take part in vital research.

Diabetes UK stated: “A number of immunotherapies have shown promise to treat type 1 diabetes, but multiple trials are needed before a drug can be licenced. By utilising a network of experts and facilities, the consortium will help to fast-track this process and get immunotherapy drugs to market sooner. Scientists believe these treatments will result in an effective way to slow or prevent type 1 diabetes in the future, paving the way towards a cure.”

So far, the consortium has increased the number of people with type 1 diabetes taking part in research five-fold and completed three ground-breaking clinical trials, with a further nine currently running.

Professor Dayan, who will expand the T1D UK with the new award, said: “We will focus on making immunotherapy research bigger, smarter and faster. We plan to increase the number of clinical trials being run in the UK and make each trial more efficient, so they can be conducted in half the time and with half the number of volunteers. This will enable us to collect the evidence required to get a drug licenced, and made available in the diabetes clinic, sooner than is currently possible.”

Dr Elizabeth Robertson, Director of Research at Diabetes UK, said: “Our new funding builds upon the excellent work undertaken to date by the Immunotherapy Consortium, enabling UK scientists to take bold steps and make sure the benefits of research reach people with Type 1 diabetes as soon as possible.

“Immunotherapies would represent a major shift in the way we combat Type 1 diabetes – moving us from treating the symptoms to treating the cause. In the future, this could mean we have ways of halting the immune system’s attack in people newly diagnosed, potentially protecting them against serious complications, and of preventing the immune attack entirely in people at risk – helping to make Type 1 diabetes a condition of the past.”

Simi Ahmed, JDRF Scientific Program Manager, Research, said:“The Immunotherapy Consortium is positioned to become a role model in the Type 1 diabetes community, increasing the amount of people who can take part in research, such that multiple trials may be run concurrently across the globe without competing with each other. Moreover, the model of partnership with both industry and academia uniquely positions the Consortium to influence the design of future studies, allowing for an unprecedented opportunity in the field to combine and compare results from different trials.”