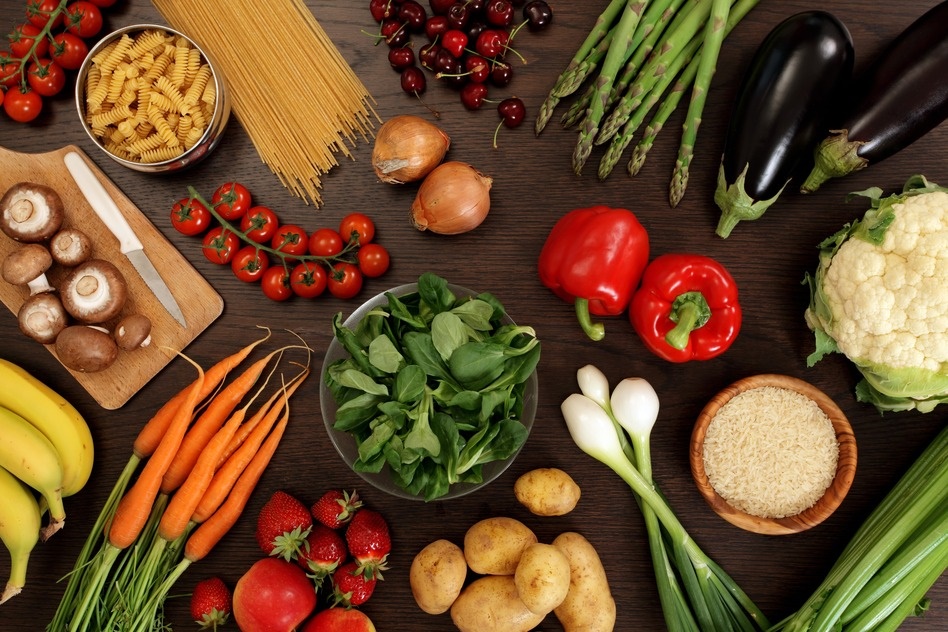 More than 80,000 people who switched to a low carbohydrate diet found their blood glucose level drop after 10 weeks, it has been announced.

The low-carb education course, which was launched by Diabetes.co.uk has seen more than 125,000 people sign up to the programme.

Despite its popularity the low carb diet is not recommended by the NHS as official guidelines suggest people should follow a low-fat high-carbohydrate diet.

One in 10 people said they lost around 20lb (9kg) and 70 per cent experienced improvements to their blood sugar levels.

A fifth said that at the end of the 10 weeks they no longer needed drugs to regulate their blood glucose.

Speaking to The Times newspaper Arjun Panesar, from Diabetes.co.uk, said: “The results from the low-carb plan have been impressive and this is a solution that is clearly working for people with type 2 diabetes.”

The Forum would document the results and share them with the Public Health England (PHE), he said.

David Unwin, a family doctor and clinical expert in diabetes, told the Daily Mail that he combines a low-carbohydrate diet with psychological treatment for all his patients.

Since adopting the approach, his practice now spends £45,000 less each year on drugs for diabetes than is average for his area.

He said: “For many years I followed the advice given by PHE and Diabetes UK. It didn’t go well. They really struggled to lose weight, their blood glucose remained high and many relied on medication.

“Many diabetics know not to put sugar in their tea but very few are aware that the toast they have at breakfast or rice at dinner may be wreaking havoc with their blood glucose.

“This is because when starchy carbohydrates like potato or pasta are broken down in the body by digestion the starch turns to sugar.”