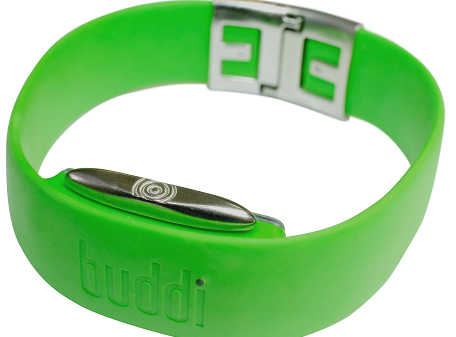 A trial looking at whether wearable technology could help prevent type 2 diabetes is to launch in September.

Researchers from the King’s Health Partners Academic Health Sciences Centre want to look at whether wearing a device which is linked to personalised motivational information can reduce weight and increase physical activity. 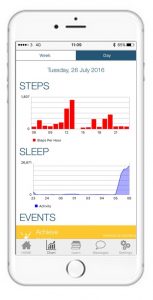 ho is leading the trial, said: “In the face of the explosive growth of the obesity and type 2 diabetes epidemic, not only in London but globally, continued innovations in clinical services are required and the NHS is in need of new cost effective tools.

“Current intensive and expensive methods are not sustainable given the projected growth of the disease and we have a duty to develop new solutions to help tackle the problem.”

The one year study is taking place in London and will involve 200 people from the boroughs of Lambeth and Southwark. The trial has been partially funded by Innovate UK.

Buddi is the company which has developed the digital health system which will be used to gather patient data on activity, eating behaviours and feelings about participant’s diabetes self-management.

The system will then analyse and feedback supportive and motivational interventions to encourage the patient to change their behaviours.

It is estimated that more than 1 in 3 of the UK adult population have prediabetes which means they are at an increased risk of developing type 2 diabetes.
Type 2 diabetes currently causes around 22,000 early deaths in the UK each year and costs the NHS £1 million per hour.

It is estimated that there will 42 per cent more people with diabetes in London by 2025.

Preventing people from progressing to the disease would therefore have a major impact on the health of the population and the financial burden on the NHS.