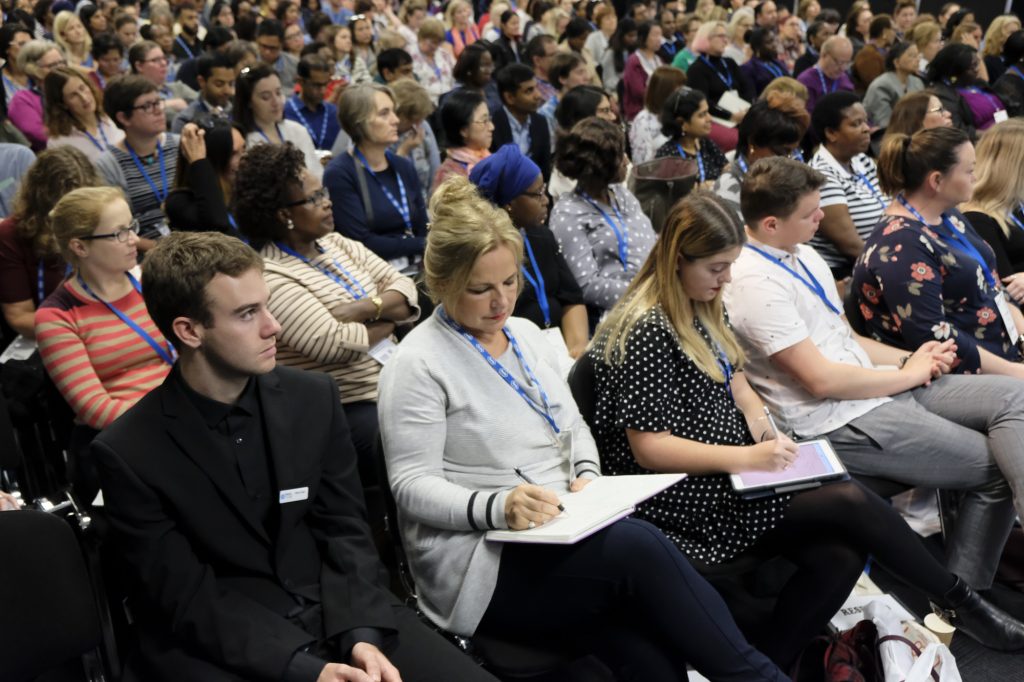 The date for Diabetes Professional Care (DPC) 2019 has been revealed, with the organisers moving the event to a bigger venue to cater for demand.

The free-to-attend, CPD-accredited education conference will be held on October 29 and 30, staying at Olympia London but moving to its National Hall – allowing for larger theatre capacities and space for additional new streams. Delegates can now also register an interest in next year’s show.

The move comes after this year’s DPC, staged on November 13 and 14, attracted a record-breaking 4,195 delegates, up from an impressive 3,235 the previous year.

DPC has quickly become a force for good in diabetes care in the UK. Oliver Jelley, Diabetes Times editor

DPC2018 featured an eight-stream conference programme, including an outstandingline-up of policymakers, key opinion leaders and experienced practitioners working on the frontline of diabetes care.

A survey covering 11% of DPC2018visitors, revealed that 81% of delegates said that they thought the event would result in better care for people with diabetes, while 96% viewed DPC as a place to learn about new and existing innovations and products.

Almost all of the survey respondents (98%) said they would attend DPC again, 92% reported that they took away new learning and, or, skills that they could use straight away and 90% said that DPC was as, or more, important than any other diabetes event.

The conference was launched by Maggie Meer in 2015 to provide healthcare professionals with free access to CPD-accredited education.

Maggie, who has type 2 diabetes and set up the conference in a bid to improve care, said: “It’s massively exciting that DPC has developed so much since we started and now people are using our annual event as a platform to launch research findings, products, data and examples of best practice in diabetes. DPC is at the heart of sharing best practice and tackling subjects that need to be addressed in diabetes.”

Commenting on the rise of DPC, Oliver Jelley, Editor of the Diabetes Times, said: “DPC has quickly become a force for good in diabetes care in the UK, with the conference acting like a platform to share best practice and innovation across the NHS to improve care for people with diabetes.

To register your interest for DPC2019 and keep up to date with announcements for next year, click here.