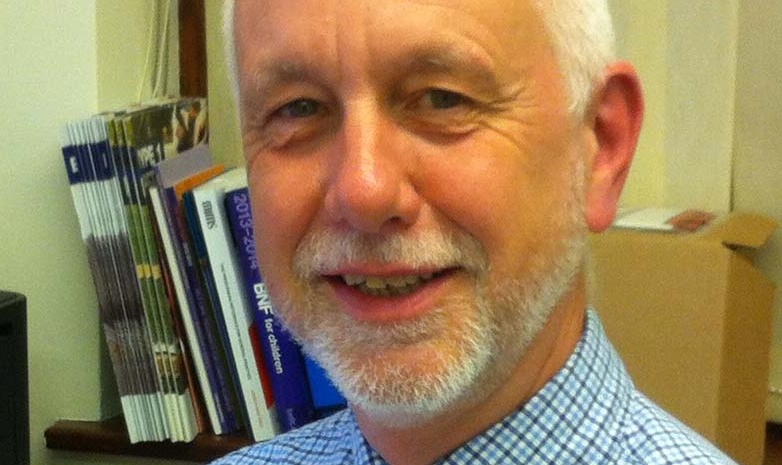 “We have to do something to stop people getting diabetes. Nearly 3 million people already have type 2 diabetes and there are some 10 million people ‘waiting in the wings’ in England at high risk of developing the condition.

The possible consequences of developing type 2 diabetes are not nice – it’s the leading cause of blindness, lower limb amputation and kidney failure as well as an important factor in the development of heart disease and stroke.

I’m a GP in Reading, and I lead a diabetes service in the west of Berkshire. Coming through my surgery doors everyday are men and women who are at risk of type 2 diabetes. It’s mainly to do with lifestyle – about being overweight, eating too many calories, and not being physically active enough.

Something I have noticed in the last few years is that a lot of people don’t even realise they are overweight because it’s become normal to be so! (over 60 per cent of adults in England are now overweight so it is indeed ‘normal’!)

I now see men and women whose weight is actually what it should be – neither under nor overweight – asking for tests and referrals because they believe there is something wrong with them!

But so far, we’re not making much of an impact to help people at risk of developing type 2 diabetes, from developing it. So it’s really good news that the NHS is rolling out the NHS Diabetes Prevention Programme.

To start with, the programme is going to find out from GP surgeries which people are already known to be at risk of developing diabetes – that is, people who have had a blood glucose test in the past which is neither completely normal, nor high enough to make a diagnosis of diabetes.

This is pretty straightforward – it’s a simple computer search. Then it’s a matter of encouraging those people to go on a course to help them turn around before they go through the door marked, ‘type 2 diabetes’.  It’s going to take time to get through a lot of people, but it’s a start.

Courses to help people reduce their risk of diabetes will become available across the country over the next three years. If you’re offered a course, take the opportunity and do it, and stop yourself getting diabetes!”