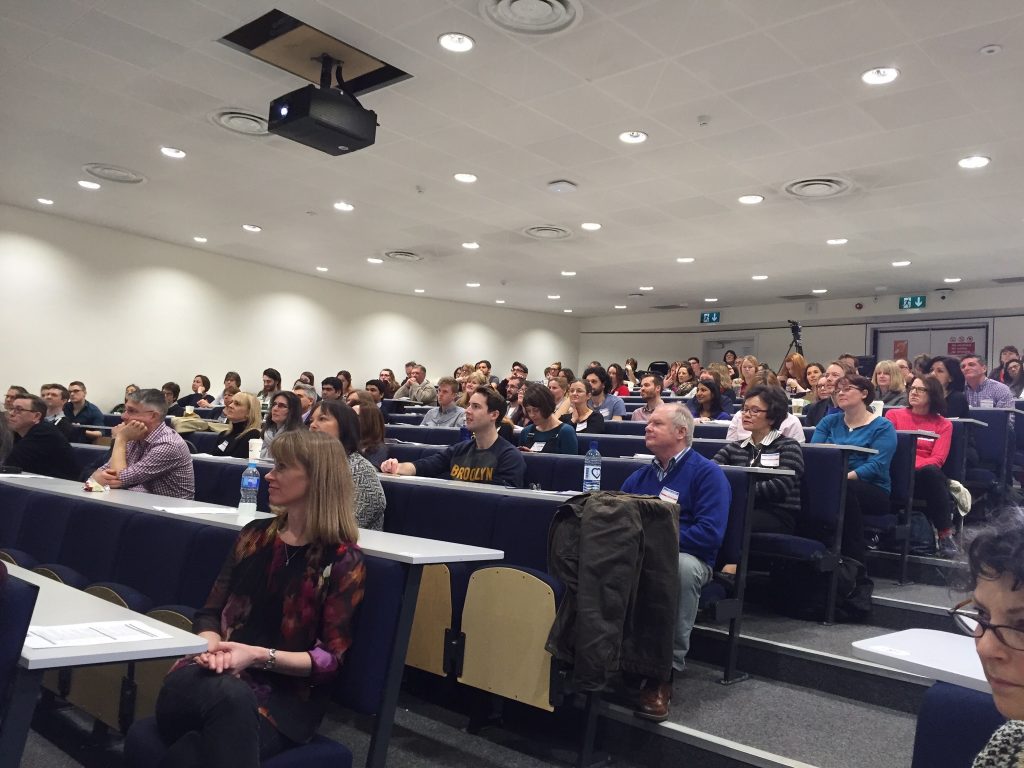 Challenging and inspirational accounts of type 1 diabetes were shared at a new forum formed to raise awareness of the condition.

The experiences of people living with type 1 diabetes and those supporting a family member were exchanged at the inaugural Talking About Diabetes (TAD) conference. 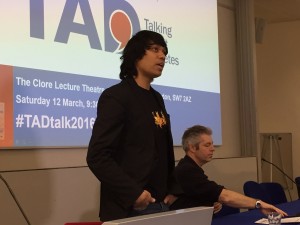 Speakers recalled harrowing stories from their diagnosis but also spoke about overcoming barriers, getting to grips with type 1 diabetes and the satisfaction of proving people wrong.

More than 200 delegates attended the conference held on Saturday, March 12, at Imperial College, London, and organisers worked out they represented 850 years of diabetes.

It was organised by a team of diabetes consultants, including Dr Partha Kar, from Portsmouth Hospitals, Dr Catherine Peters from Great Ormond Street Hospital and Dr Peter Hindmarsh, of University College Hospital.

Themes discussed included delayed and missed diagnosis, the postcode lottery, peer support and education as well as advances made through technology.

Dr Partha Kar, who is also the associate editor of The Diabetes Times, said: “There is a new generation of doctors and consultants that are trying to make things better.”

“One of the reasons for establishing this forum was to create patient power for type 1 diabetes outside the bubble of Twitter.” 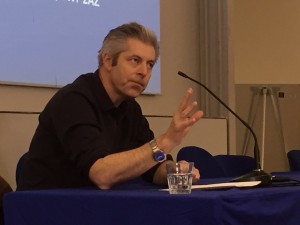 BBC journalist Justin Webb, whose son was diagnosed with type 1 diabetes aged nine, compered the event and also spoke about his experiences as a father of someone with the condition.

He praised the concept of the conference, adding: “It’s very helpful to bring doctors and people together to talk in a positive way about diabetes.”

He said: “Everyone knows where they are their family is faced with a major diagnosis. I remember what I felt when my son was diagnosed with diabetes aged nine – what would have been helpful would have been reassurance.” 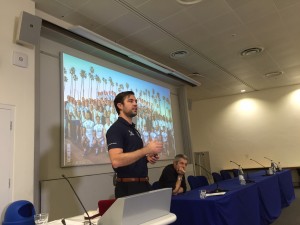 Co-founder of Team Novo Nordisk Joe Eldridge, who was a professional cyclist from 2008 to 2014 and is now an ambassador for the team, flew over from America to talk at the event.

He said: “We just want to be an example and inspiration to other people with diabetes to live their dreams and also to have a supportive team around them.

“Taking control of my diabetes gave me a lot of empowerment and motivation in the racing.”

Type 1 advocate Lis Warren, who was diagnosed with the condition in 1965, said peer support had “totally transformed my life, talking to people who know what it’s like” during her presentation.

Blogger Laura Cleverly, whose alias on Twitter is Ninjabetic, spoke about the routine of “being in hospital with DKA every six months”, before getting to grips with her diabetes.

CGM in the cloud

Weston Nordgren also travelled across the Atlantic and spoke about the Nightscout Project, which is putting ‘CGM in the cloud’ to enable the parents of children with diabetes to access the data from anywhere. He told of his and his wife’s moving story to secure quality care for their young adopted son who has type 1 diabetes.

“Journey of change and resilience”

Labour MP Jamie Reed then spoke about his type 1 diagnosis during the 2010 General Election, before highly recommending DAFNE and concluding: “The truth is type 1 diabetics get a raw deal in this country.”

Senior nurse Anne Cooper, who has had type 1 diabetes since 1979, told delegates about her “journey of change and resilience” and said “peers and support networks are incredibly important”.

Richard is currently back on insulin, dispensed through an insulin pump, but the treatment continues to provide him with an astonishing improvement in the quality of his life, and in the lives of his wife and family.