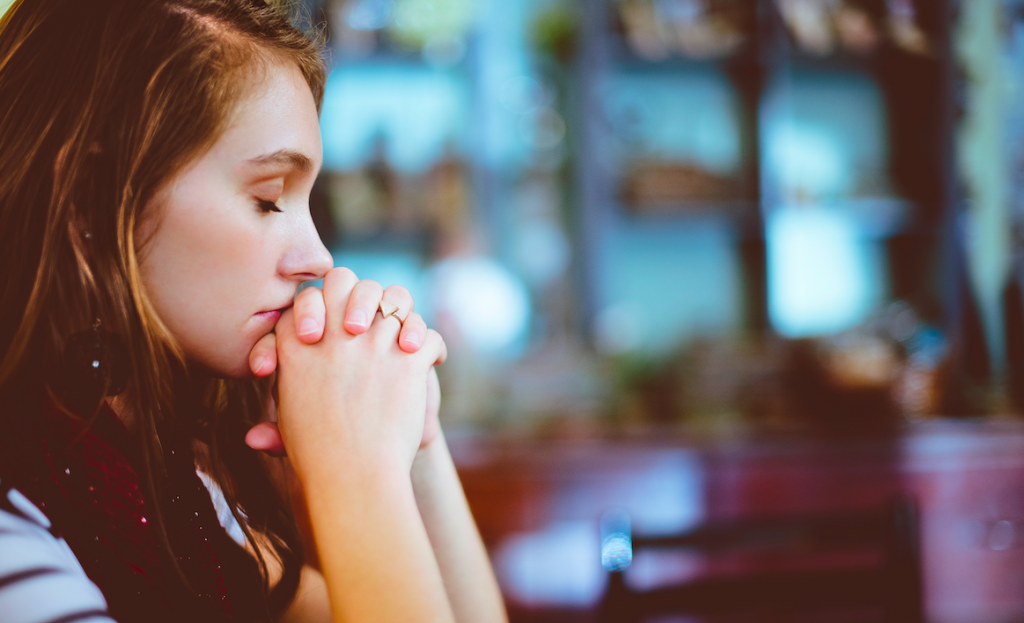 Women with genetically higher testosterone levels have a 37 per cent higher risk of developing type 2 diabetes, researchers have found.

The research team also said higher levels of the sex hormone lowers the risk of being diagnosed with the condition in men by 14 per cent, but increases their chances of developing prostate cancer.

More than 425,000 individuals were involved in the study, which also showed females with raised levels of testosterone are also at a 51 per cent higher risk of developing polycystic ovary syndrome and there is an increased chance of being diagnosed with breast and endometrial cancers.

Co-lead author Dr Katherine Ruth, a genetics specialist at Exeter University, said their findings have helped “emphasise the importance of considering men and women separately in studies, as we saw opposite effects for testosterone on diabetes”.

Cambridge University‘s Dr John Perry, who also worked on the trial, added: “In men, testosterone-reducing therapies are widely used to treat prostate cancer, but until now it was uncertain whether lower testosterone levels are also protective against developing prostate cancer.”

The study has been published in the journal Nature Medicine. To read the findings, click here.