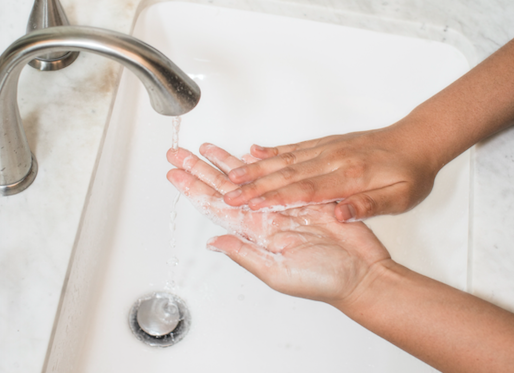 The first published piece of research into the coronavirus (Covid-19) involving a small amount of people has unveiled 19% of those who died in hospital after developing the condition also had diabetes.

The Chinese study was carried out at two hospitals in Wuhan – the epicentre of the outbreak – and only involved 191 people, of whom 137 were discharged and 54 died.

Further analysis showed that 48% of those people had a comorbidity, with hypertension being the most common health complaint (30%), followed by diabetes (19%) and then coronary heart disease (8%).

The authors concluded: “The potential risk factors of older age, high SOFA score, and d-dimer greater than 1 µg/L could help clinicians to identify patients with poor prognosis at an early stage. Prolonged viral shedding provides the rationale for a strategy of isolation of infected patients and optimal antiviral interventions in the future.”

Another co-author, Dr Zhibo Liu from Jinyintan Hospital, added: “Older age, showing signs of sepsis on admission, underlying diseases like high blood pressure and diabetes, and the prolonged use of non-invasive ventilation were important factors in the deaths of these patients.

“Poorer outcomes in older people may be due, in part, to the age-related weakening of the immune system and increased inflammation that could promote viral replication and more prolonged responses to inflammation, causing lasting damage to the heart, brain, and other organs.”

it is also worth noting that the authors said there several limitations to the study, including that due to excluding people who were still in hospital as of January 31, 2020, and thus relatively more severe disease at an earlier stage, the number of deaths does not reflect the true mortality of coronavirus.

They also point out that not all laboratory tests (eg, d-dimer test) were carried out on everyone, so their exact role in predicting in-hospital death might be underestimated. Finally, a lack of effective antivirals, inadequate adherence to standard supportive therapy, and high doses of corticosteroids, as well as the transfer of some patients to hospital late in their illness, might have also contributed to the poor outcomes in some people.

To read the study, published in The Lancet, click here.

Forxiga recommended for approval in the EU for heart failure

DPC and DRWF launch online event for people with diabetes

QiC Award winners to be announced during live online stream

Research suggests type 1 diabetes could begin in the womb

Consultant Paediatrician with an interest in Diabetes