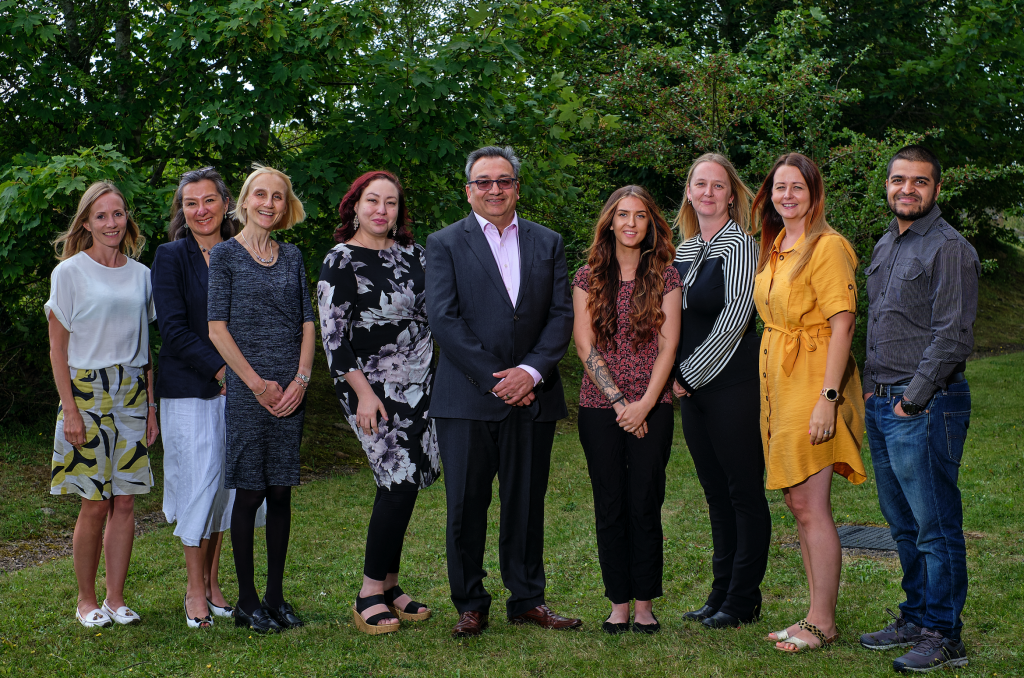 The technology behind the first real-time, non-invasive blood glucose monitor has been patented by a Welsh-based company.

Afon Technology has trialled the technology at a world-leading clinical trial facility in Germany and they have yielded positive results.

The device can detect changes in blood glucose compared favourably with a market-leading minimally invasive blood glucose monitor. The company will now move into a product development phase, with the intention of having a product on the market within two years.

The pioneering technology will be worn in a completely non-invasive and pain-free wristwatch strap which can be paired with any smartwatch. It will give a real-time indication of high (hyper), normal or low (hypo) glycemia which could enormously improve the life of those with diabetes as well as having huge financial implications for the NHS.

According to research £5.5bn of the NHS hospitals budget is spent on diabetes, and poor diabetes control was responsible for £3bn in potentially avoidable hospital treatment in England in the year 2017-2018.

The idea to create a non-invasive monitor device was formed by CEO Sabih Chaudry in 2005, but it was not until 2015 that his dream started to become reality.

Speaking to the South Wales Argus newspaper in December he said: “Everything started to come together when I presented the idea to some top investors. They decided to have a punt and we got around £4.5 million. From there I was able to build a team of people to run with the idea.

“Our idea back then was to make a hand-held device which is attached to the ear, but then in July 2018 we integrated the sensor into a wrist strap for a more practical solution.

“We are now very excited because we are heading into the development stage, which means we have something concrete to move forward with.”