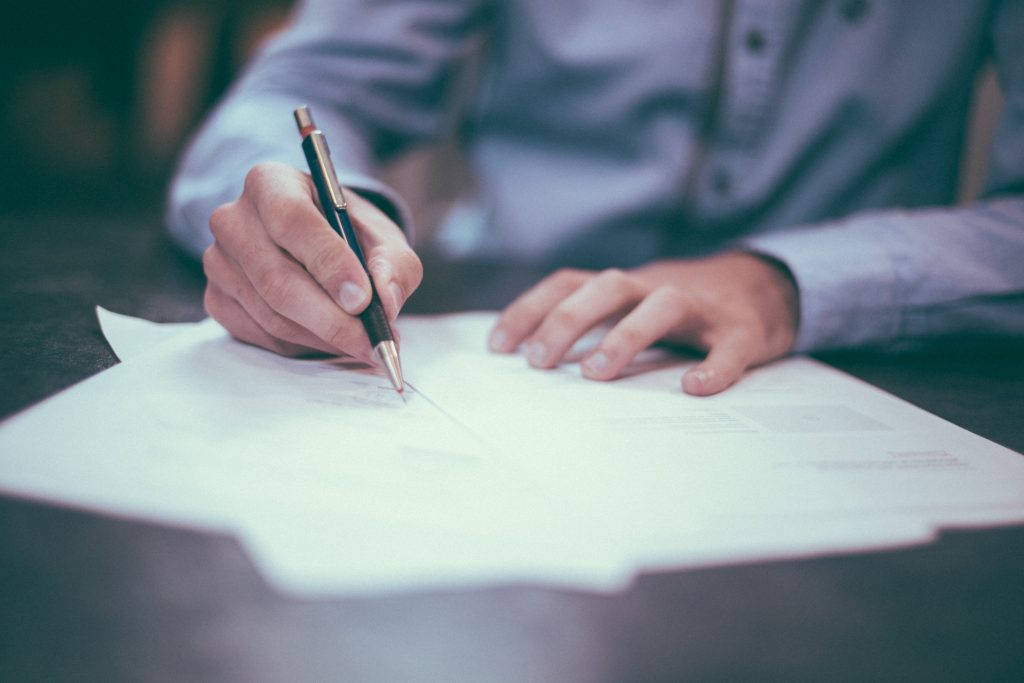 Research into the link between fatty liver index (FLI) and type 2 diabetes has found that it could be an early indicator of development of the condition.

A team of Spanish researchers studied 2,260 people, 641 of whom had prediabetes and 1,619 with normoglycemia.

Participants performed an oral glucose tolerance test, and fasting determinations of glucose, lipids and insulin were made. FLI was calculated and classified into three categories: Low (< 30), intermediate (30–60) and high (> 60).

The team, made up of researchers from hospitals and universities across Spain and the Spanish Biomedical Research Network in Diabetes and Associated Metabolic Disorders, found that: “In total, 143 people developed diabetes at follow-up. The presence of a high FLI category was in all cases a significant independent risk factor for the development of diabetes.

“The inclusion of FLI categories in prediction models based on different conventional T2DM risk factors significantly increase the prediction power of the models when all the population was considered.

“According to our results, FLI might be considered an early indicator of T2DM development even under normoglycemic condition. The data also suggest that FLI could provide additional information for the prediction of T2DM in models based on conventional risk factors.”

The study, Fatty liver index as a predictor for type 2 diabetes in subjects with normoglycemia in a nationwide cohort study, has been published in the journal, Scientific Reports.