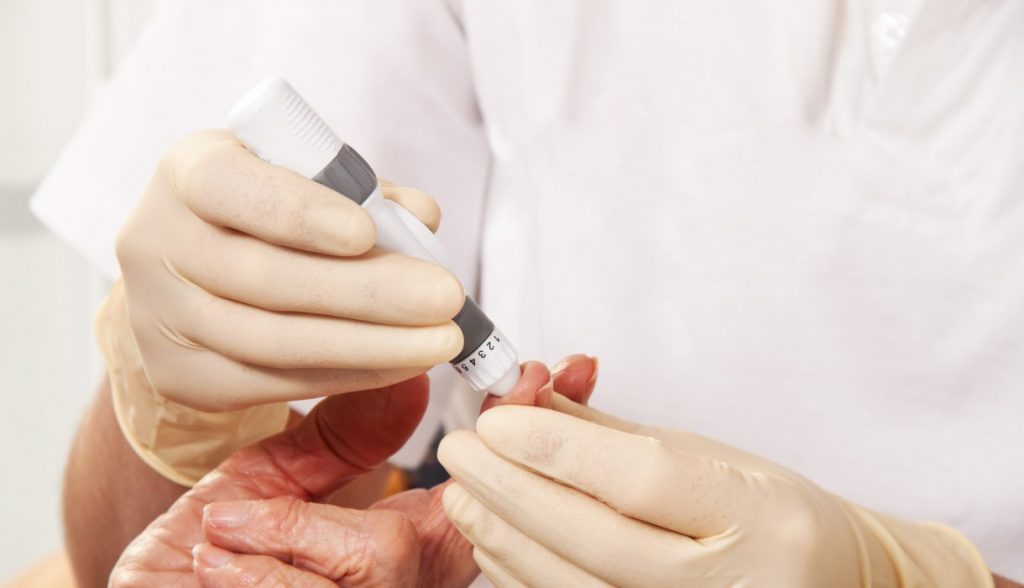 Over three-quarters of Clinical Commissioning Groups (CCGs) in partnership with 132 local authorities have expressed interest in a national drive to prevent diabetes.

A total of 66 joint expressions of interest were submitted to become part of the first phase of roll-outs of the NHS Diabetes Prevention Programme (NHS DPP).

The bids were from single locations as well as clusters over larger areas.

The NHS DDP, run collaboratively by NHS England, Public Health England and Diabetes UK, was launched in March 2015. Initially the scheme as trialled at seven demonstrator sites where different models of finding people known to be at high risk and helping them change their lifestyles have been tested.

Professor Jonathan Valabhji, NHS England’s national clinical director for obesity and diabetes, said: “We are very pleased at the amount of interest we have had from commissioners to become wave one sites for national roll-out.

“Having seen the level of interest it heightens our confidence that across the country we can deliver an effective programme which will prevent or delay people at high risk of type 2 diabetes from developing it.

“The programme offers a great opportunity for health and local government to work well together, make a big impact and really change people’s lives for the better.”

Over the summer CCGs and local authorities were asked to express an interest and submit an application to become first wave sites.

A total of 78 per cent of CCGs and 86 per cent of local authorities submitted joint applications and the NHS DPP is now considering the bids.

The sites were at different stages of start-up and some had well-established schemes while others had limited services in place. They have since been feeding information back to the programme to inform a national roll-out which will start in those areas selected from the expressions of interest.

Bradford and Durham both have well established schemes with Durham aiming to see 1,000 people a year and predicting that up to 50,000 people living in Durham could ultimately benefit from inclusion on a programme.

In Bradford around 6,000 individuals at risk of type 2 diabetes have been identified in the last 18 months alone. Around 200 people are currently on an Intensive Lifestyle Programme and it is predicated that a further 10,000 people living in Bradford could ultimately benefit from inclusion on a programme.

National rollout is planned for 2016/17 and NHS England will contact wave 1 applicants with more information in the coming weeks.