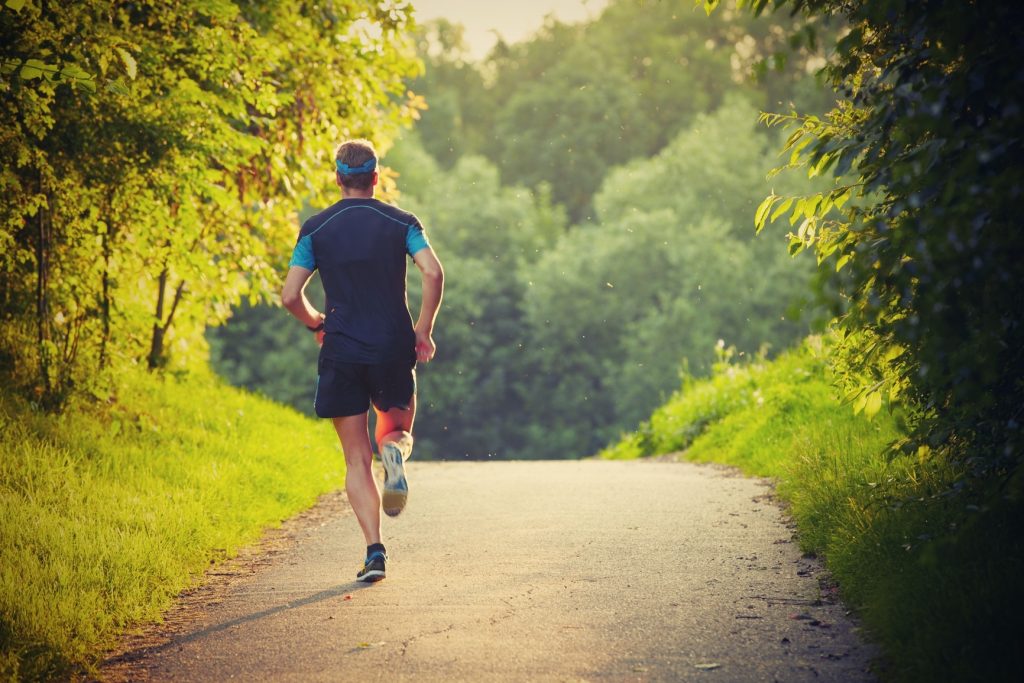 Regular high intensity exercise is one of the best ways to prevent type 2 diabetes, according to new research.

A study led by Dr Trevor Simper, senior lecturer in food and nutrition at Sheffield Hallam University, found that taking part regularly in intense physical activity had a significant impact on the body’s ability to tolerate glucose.

Each participant took 50g of glucose and their blood sugar levels were then checked at regular intervals over the following two hours.

Those who took part in the lowest level of exercise had the highest peak of glucose in their blood and it took longer for it to return to normal. This indicates poor glucose tolerance levels when compared to the moderately active and very active groups.

This spike and continued elevation an hour after consuming glucose, are predictive of risk of type 2 diabetes.

Dr Simper, who is based in the University’s Business School, said: “Physical activity has long been recognised as an effective preventative measure for type 2 diabetes and as a positive intervention post-diagnosis.

“Any activity is beneficial but this study shows that intense activity and a combination of aerobic exercise and resistance training has the most protective effects in relation to blood glucose control and diabetes risk.

“It is important to find activity that individuals find most readily repeatable and attention should be focused on the most effective methods for helping people become, and maintain, being physically active.”

The findings of the research were published in the Journal of Sport and Health Science.