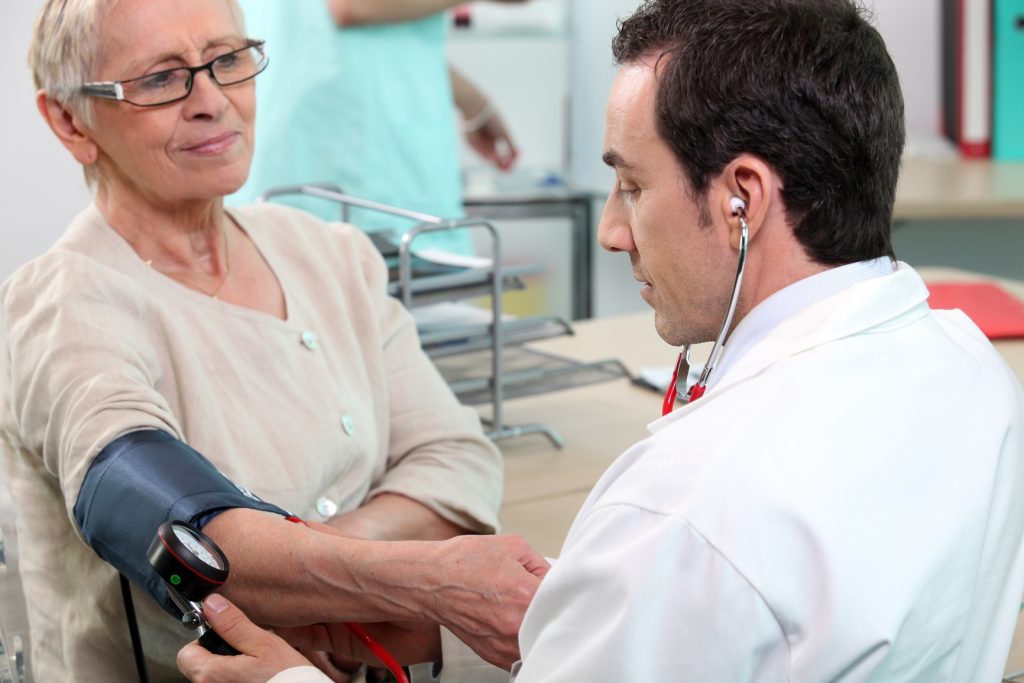 Women who go through the menopause later in life are at a greater risk of developing type 2 diabetes, a study in the US has found.

A total of 124,000 women took part in the research and the findings showed women who went through the menopause aged 55 or over, had a 12 per cent increased chance of developing the condition.

It is the first time a link between diabetes and late menopause has been found, previous research has shown an association between early menopause and type 2.

This study also suggested early menopause have a 25 per cent higher chance of getting type 2 diabetes, when compared to women whose fertility came to an end in their mid-40s.

The hormone oestrogen decreases after menopause, which has previously been linked to higher body fat, appetite, slower metabolism and higher blood sugar.

Menopause marks the end of the women’s monthly cycle, meaning they can no longer get pregnant naturally. The average age this happens in the UK is 51.

Dr Erin LeBlanc, from the Kaiser Permanente Center for Health Research in the US, said: “Our study suggests the optimal window for menopause and diabetes risk is between the ages of 45 and 55.

“Women who start menopause before or after that window should be aware that they are at higher risk and should be especially vigilant about reducing obesity, eating a healthy diet and exercising. These lifestyle changes will help to reduce their risk for type 2 diabetes.”

The study also found that women with reproductive-period durations of less than 30 years had a 37 per cent higher chance of developing type 2 diabetes, compared with women whose reproductive durations were somewhere in the middle (36 to 40 years).

The women who participated in the trial studied for 12 years and were aged between 50 to 79.

They completed health questionnaires about their reproductive history and the findings were published in the Menopause journal.

The study formed part of the Women’s Health Initiative, a large US investigation of postmenopausal women focusing on the prevention of heart disease, bone fractures, and breast and bowel cancer.