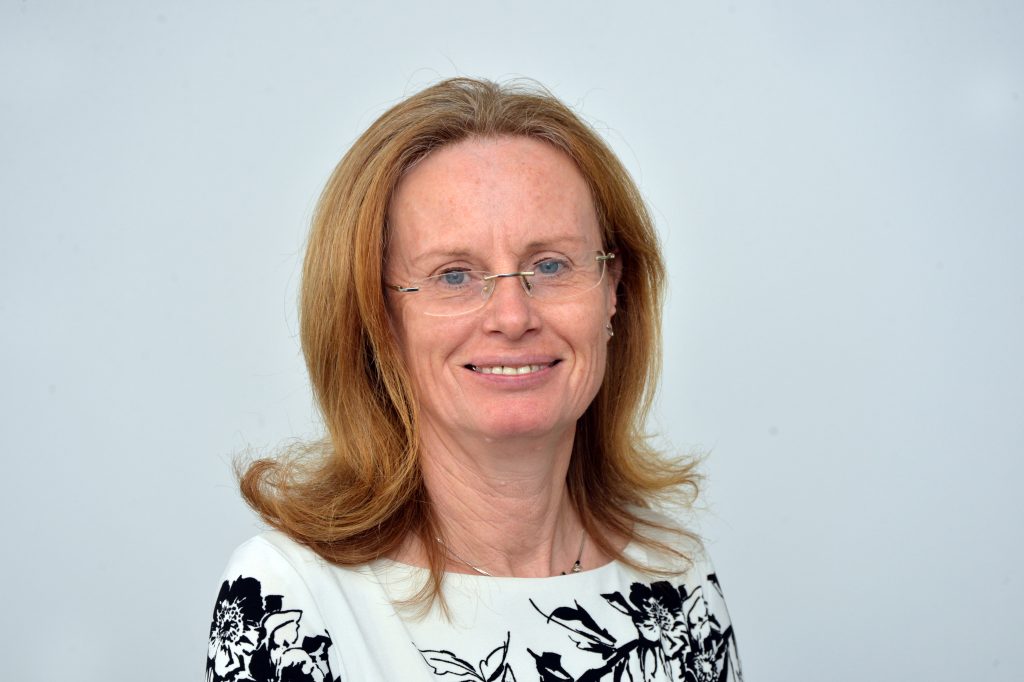 A leading professor who established an international centre of excellence in diabetes research has been recognised for her type 2 diabetes work.

Professor Melanie Davies CBE, professor of diabetes medicine at the University of Leicester and co-director of the Leicester Diabetes Centre, received the Platinum Clinical Excellence Award (CEA), an initiative created by the Department of Health and Social Care.

Professor Davies, who was awarded a CBE in the New Year’s Honours List, has been responsible for major advances in diabetes treatment and lifestyle interventions.

The Clinical Excellence Awards were developed to honour NHS consultants and academic GPs who play a significant role in delivering safe and high-quality care to patients or in the improvement of public health. They also recognise consultants and senior academics who embrace the principles of evidence-based practice and contribute to knowledge-base through research and actively participate in research governance.

On receiving the award, Professor Davies, who is also director of the NIHR Leicester Biomedical Research Centre, said: “I am delighted to receive this award along with such an eminent list of NHS consultants and researchers. This recognises the work of the whole of the Diabetes Research Team in Leicester which continues to undertake clinical research of direct relevance to patients and the public and is further recognition of Leicester as a centre of excellence for diabetes.”

Professor Davies has more than 25 years of experience in the clinical field, working as a diabetologist, physician and NHS consultant. Her diabetes work has been recognised internationally and she has had more than 400 academic articles published in many prestigious journals, including The Lancet and the New England Journal of Medicine.