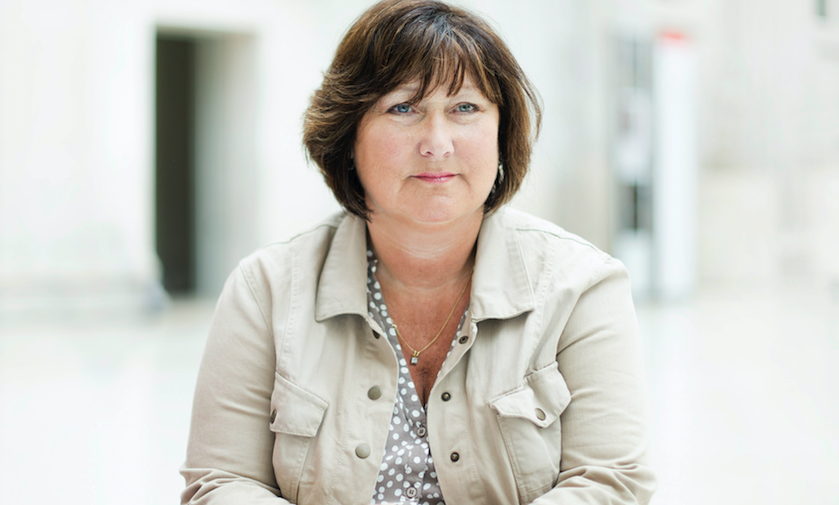 By Editor
Views from The Diabetes Times

A diabetes nurse consultant and co-founding member of a leading nursing organisation has joined The Diabetes Times editorial board.

Debbie Hicks, who began nursing in 1990, joins Dr Partha Kar, the associate national clinical director for diabetes for NHS England in helping to steer the content policy of the country’s leading online diabetes publication which receives 16,000 hits a month.

Also on the board are June James, consultant nurse in diabetes, who is also a non-medical prescriber for the University Hospitals of Leicester NHS Trust, honorary professor for the University of Leicester and co-chair of TREND-UK and Jill Hill, who has been a diabetes nurse since 1992, is also a co-chair of TREND-UK and has also published numerous articles and co-authored Prescribing in Diabetes.

Debbie said: “It is a huge honour to become part of The Diabetes Times’ editorial board. I know from talking to colleagues the publication is highly respected and I look forward to overseeing the content and providing advice on the very latest diabetes stories, written to educate, inspire and help healthcare professionals look after people with diabetes.”

The Diabetes Times editor Oliver Jelley said: “We are hugely honoured to have Debbie join the team. We pride ourselves on our association with some of the leading and most respected healthcare professionals working within the diabetes community.

“We’re looking forward to working with Debbie and seeking her advice on the clinical content of the articles we run on The Diabetes Times.”

Debbie developed the Diabetes Specialist Nursing Service in Hull from being a lone practitioner to being the lead DSN with seven other DSN colleagues.

Then in 2005 she moved south to take up the post of nurse consultant – diabetes. She leads a team of four nurses and two administrative staff. The role of the Enfield Intermediate Diabetes Nursing team is to provide high-quality, patient-centred diabetes care based within the community. Education is provided for both people with diabetes and healthcare professionals, and support is given to practice-based teams to provide structured diabetes care for people with the condition.

She has been involved in various national groups, including as the chair of the Diabetes Nursing Strategy Group and the National Nurse Consultant Group from 2012 – 2014.

The experienced nurse has published over a hundred and thirty papers in the UK, Italy, France and the United States. Topics of publication include insulin therapy, injection device choice, injection technique, blood glucose monitoring, care delivery, patient education, service redesign and many more.

Debbie was a member of the editorial board of the Journal of Diabetes Nursing since it was first published in 1996 and included her Diabetes Issues problem page. She was the editor-in-chief from 2007 until November 2017.

She was also a founding member and co-chair of TREND-UK (Training, Research and Education for Nurses in Diabetes-UK) that was launched in January 2010. TREND-UK published the 4th Edition of An Integrated Career and Competency Framework for Diabetes Nursing in October 2015.

In 2009 Debbie started, with the help of BD, the Forum for Injection Technique UK. She is chair of FIT UK, which aims to encourage best practice in injection technique for all healthcare professionals and people with diabetes using injectable therapies globally to ensure optimum benefit from these medications. In 2013 Debbie won two national awards for her work on injection safety.