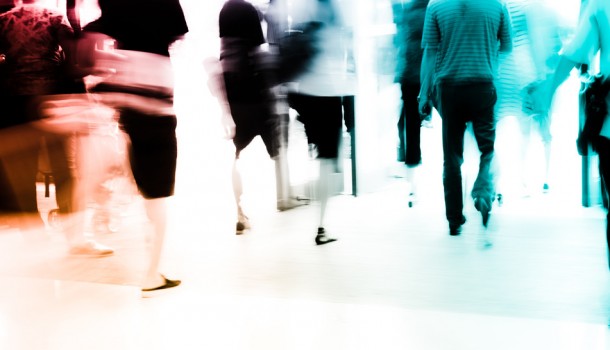 The rate of type 2 diabetes in middle-aged people has more than doubled in 20 years, Public Health England has today revealed.

A total eight out of 10 of people aged between 40 and 60 either weigh too much, drink excessively or do take part in enough physical activity, the new report has found

The rate of middle aged people classed as obese has risen by 16 per cent in the last two decades, the analysis has revealed.

A total of nine in 10 men and eight in 10 women are not doing enough exercise, the report has claimed. 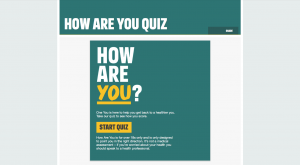 Public Health England is now encouraging adults to take its One You – How Are You questionnaire.

Clinical adviser for Public Health England Professor Sir Muir Gray said: “The demands of modern day living are taking their toll on the health of the nation, and it’s those in middle age that are suffering the consequences most, as their health reaches worrying new levels. Over 15 million Britons are living with a long-term health condition, and busy lives and desk jobs make it difficult to live healthily. But just making a few small changes will have significant benefits to people’s health now and in later life.”

Professor Kevin Fenton, director of health and wellbeing at Public Health England, added: “People are busy with work, with families, with the daily grind and sometimes their own health is the least of their priorities.”

Dan Howarth, head of care at Diabetes UK, said: “There are an estimated 11.9 million people at increased risk of developing type 2 diabetes in the UK because of their lifestyle and more than one million who already have the condition but have not yet been diagnosed.

“Type 2 diabetes can lead to serious complications such as amputation, blindness, heart attack, stroke and kidney disease. We know how hard it is to change the habits of a lifetime but we want people to seek the help they need to lose weight, stop smoking and take more exercise.”