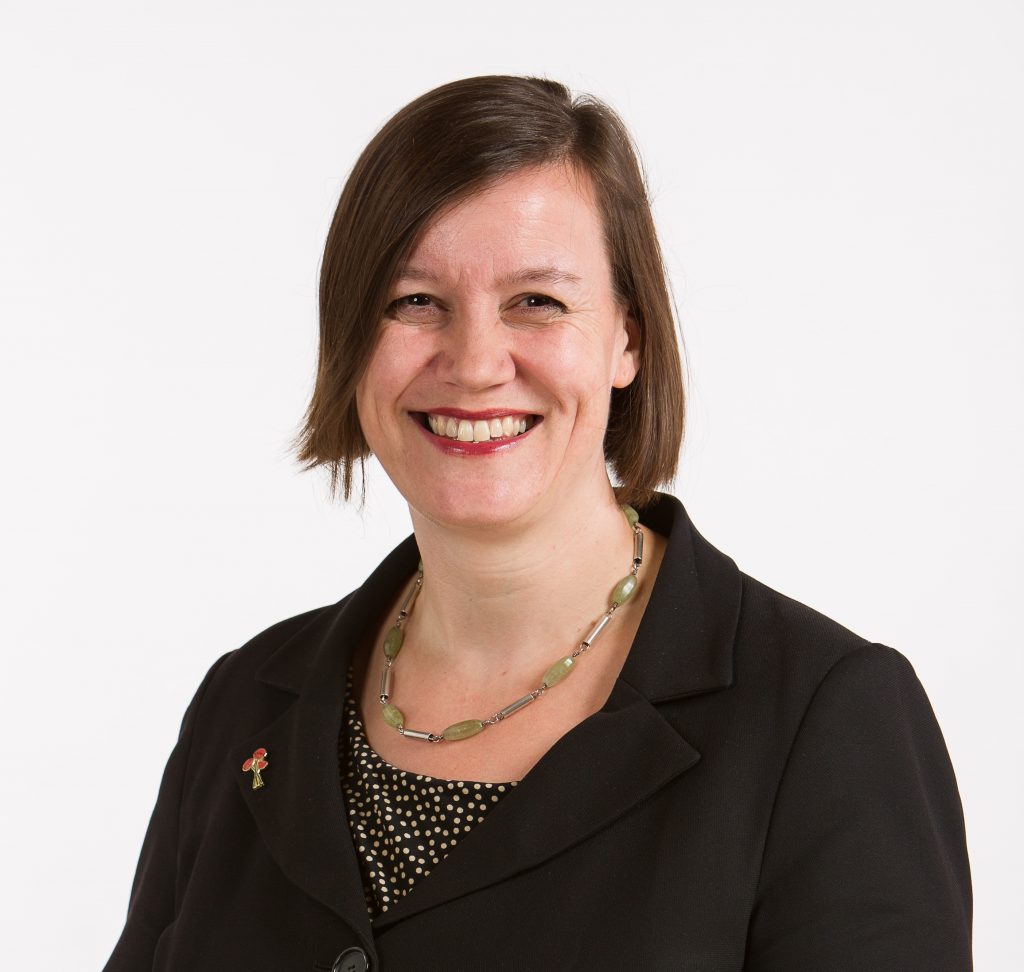 The chair of a public spending watchdog has said she is “deeply disappointed” that the Department of Health has made little progress in helping people with diabetes since 2012.

Meg Hillier MP, who is Chair of the Public Accounts Committee (PAC), a select committee of the House of Commons, issued a statement following last week’s publication of the National Audit Office (NAO) report which looked at the healthcare treatments for diabetes.

The report stated that around 22,000 people are still dying each year from diabetes-related causes that could potentially be avoided.

Ms Hillier said: “I am deeply disappointed that the Department of Health has made such little progress since 2012 in helping people with diabetes – a disease that needs careful management and which we know can kill. With £5.6 billion spent annually in England on diabetes, it is vital to improve treatment and prevention.

The number of people with diabetes is expected to rise to 4.2 million people by 2030

“More than two-thirds of the £5.6 billion spent by the NHS on diabetes patients in England is due to complications such as amputation, blindness, kidney failure or stroke and the number of people who develop these complications is rising.

“The number of people with diabetes is expected to rise to 4.2 million people by 2030, affecting almost nine per cent of the population. Given its association with serious and potentially life-threatening complications and the lack of progress in improving patient care and support in some key areas, the Department of Health and NHS England still have much to do.”

A progress review inquiry into the adult diabetes services has now been opened by the PAC.

The Committee is concerned that performance in delivering key care processes and achieving treatment standards is no longer improving. The inquiry will challenge the Department of Health, the NHS and Public Health England on the lack of progress in improving patient care and support.