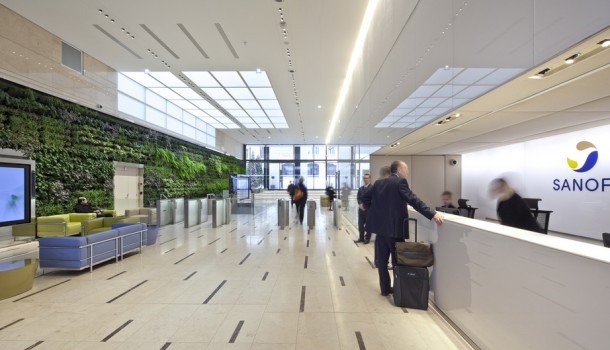 People with type 2 diabetes who use premix insulin (short- and intermediate-acting insulin in a single injection) to control high average blood sugar (HbA1c ≥9%) face a diminishing likelihood of success of achieving glycemic control after the first few months of treatment, according to an analysis of real-world data from the UK presented this week at the virtual sessions of EASD 2020.

Data shows the probability of bringing HbA1c below 7.5% was greatest between 3 and 6 months after adding premix. People who had not reached this target by then became progressively less likely to do so.

Professor Martin Haluzík, Deputy Head of Diabetes Centre, Institute for Clinical and Experimental Medicine, Prague, Czech Republic, said: “Current guidelines such as those from NICE in the UK, suggest that physicians should consider premix insulin as a first injectable treatment for people with type 2 diabetes and average blood sugar of 9% or higher. This new data suggests that, if premix has not helped them reach their HbA1c target after 6-12 months, physicians should consider alternative treatment options, other than premix insulin, for these people.”

These results complement a recent network meta analysis2 comparing use of Suliqua® (insulin glargine 100 Units/mL and lixisenatide, iGlarLixi) with other treatments including premix insulin in people with type 2 diabetes. The analysis suggests a higher probability of a greater HbA1c reduction with Suliqua vs premix.

Alan Divanovic, MD, Global Head of Medical, Diabetes General Medicines, Sanofi, said: “Suliqua is designed to address full-day and mealtime blood sugar in a single injection. Data from the recent network meta-analysis suggest the potential of Suliqua as an alternative to premix for people who need early treatment intensification due to uncontrolled type 2 diabetes, despite using basal insulin without OADs. We await with great interest the findings of a randomized controlled trial, expected to report shortly, comparing outcomes with Suliqua vs premix in people whose type 2 diabetes remains uncontrolled with basal insulin treatment.”

About the analysis of likelihood to reach target

This retrospective, observational analysis used data from The Health Improvement Network (THIN) database of UK electronic medical records. The study tracked anonymized records of adults living with type 2 diabetes who initiated use of premix insulin after having uncontrolled high blood sugar (HbA1c ≥9%) despite treatment with two or more OADs.

The study cohort of n=974 had a mean HbA1c 11.3% and an average age of 62 years at the time of starting premix. The analysis assessed baseline data for 12 months prior to initiating premix, and considered outcomes for a further 24 months.

The results of the study (see below) show that the probability of achieving HbA1c <7.5% for the first time was highest between 3 and 6 months, and decreased substantially from 12 months onward. Likelihood of achieving glycemic target varied with HbA1c level at baseline, but was not affected by classes of OAD used.

About the network meta-analysis

The aim of the study was to compare Suliqua (insulin glargine 100 Units/mL and lixisenatide, iGlarLixi) with basal insulin, premix insulin or addition of meal-time insulin in people with type 2 diabetes who have inadequate glucose control on basal insulin through a network meta-analysis. The analysis used a systematic literature review to identify eight relevant randomized, controlled trials involving 3,538 participants, with study durations between 24 and 30 weeks. Results of the meta-analysis show a higher probability of a greater reduction in HbA1c with Suliqua compared to premix insulin (see below).

Safety outcomes for the included studies have been published separately. The meta- analysis suggested Suliqua had lower rates of both confirmed and documented symptomatic hypoglycemia compared to premix insulin (probability thresholds [p.better]: 85% and 93% respectively), and lower weight gain (p.better: 98%).