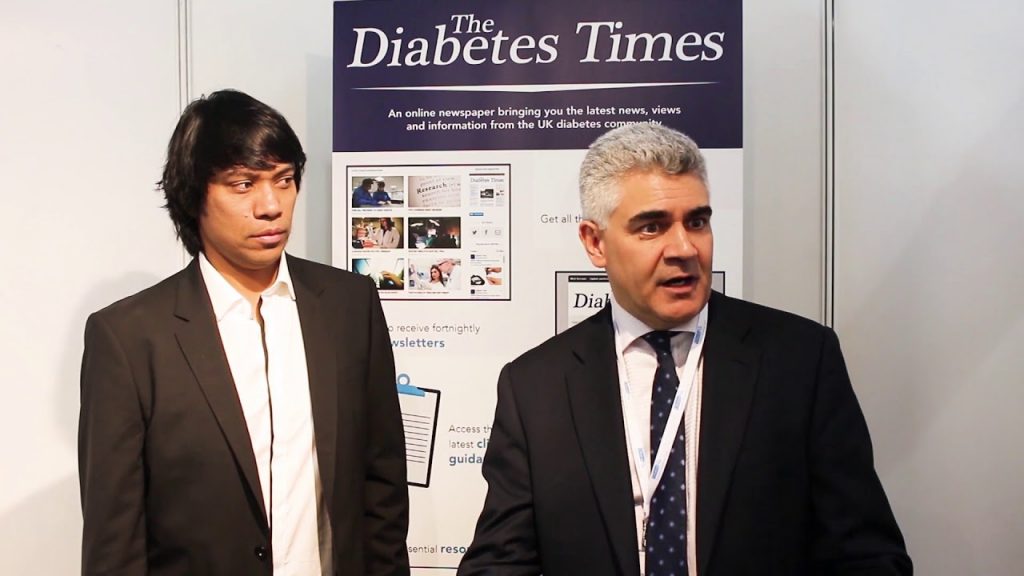 The two doctors leading diabetes care at NHS England have been reappointed.

Professor Jonathan Valabhji OBE has had his contract renewed as the National Clinical Director for Obesity and Diabetes, while Professor Partha Kar has seen his national tenure extended with the new title of National Specialty Advisor with a specific focus on type 1 diabetes and technology.

The roles, which are crucial to devising and delivering the national strategy for diabetes care in England, are renewed every years.

Professor Kar, who is a Consultant in Diabetes & Endocrinology at Portsmouth Hospitals NHS Trust, has also just gained a professorship with the University of Leicester, working at the Leicester Diabetes Centre.

Professor Valabhji, who is also a Consultant Diabetologist at St Mary’s Hospital, Imperial College Healthcare NHS Trust, was appointed to his NHS England role in 2013. As National Clinical Director, he is clinical lead for the NHS England Diabetes Programme, including the Healthier You: NHS Diabetes Prevention Programme.

Professor Kar gained his national position in 2016 and has focused on type 1 diabetes and also led on digital innovation. He achievements including improving access to the FreeStyle Libre, developed an online resource for people with type 1 diabetes and the Language Matters publications.

Writing in his blog Sugar and Spice… wish all things were nice, Professor Kar said: “Am back again… after much deliberation, discussions with close friends and parents… as I feel I can still contribute a bit more. There are a few unfinished projects too, such as CGM in type 1 diabetes pregnancy – and I don’t like walking away from unfinished business.”