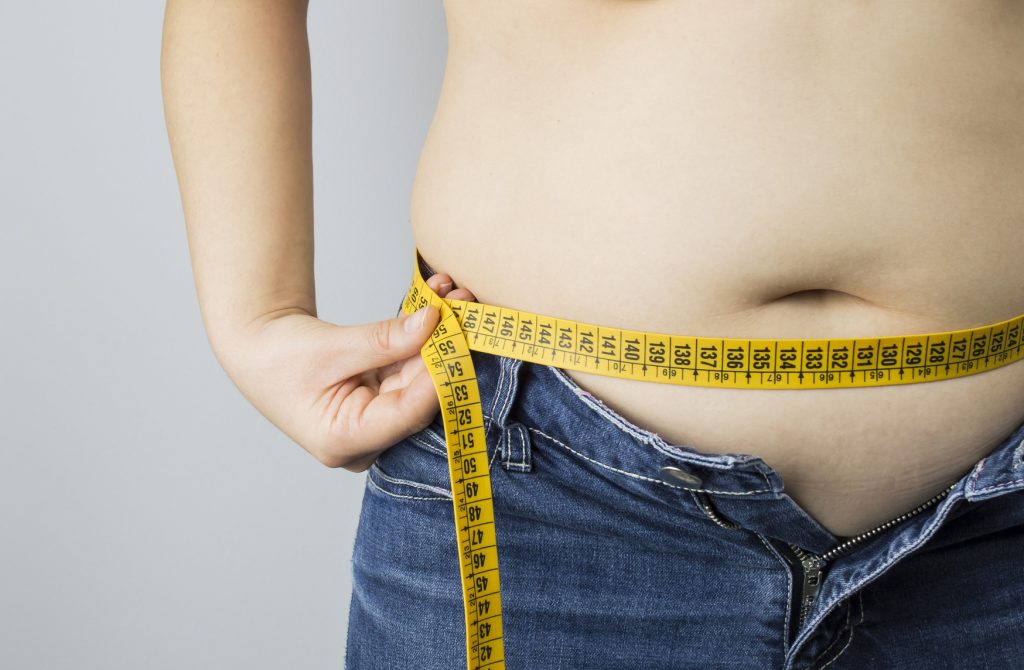 Admissions to NHS hospitals where obesity was recorded as either a primary or secondary diagnosis increased by 18 per cent within a year, according to new figures.

The details were revealed in the Statistics on Obesity, Physical Activity and Diet; England, 2018 report, an annual compendium of new and previously published figures on obesity, including hospital admissions, prescription items, prevalence among adults and children as well as physical activity and diet.

The publication of the report comes ahead of the introduction of Soft Drinks Industry Levy dubbed the Sugar Tax, which comes into force on Friday, April 6.

Also this week, NHS England reported announced a “sharp decline” in the sales of sugary snacks and drinks in hospitals as part of a campaign to ensure healthier confectionary in secondary care.

Professor Jonathan Valabhji, National Clinical Director for Diabetes and Obesity, at NHS England said: “We have been clear that the growing obesity crisis sweeping the country is a public health crisis and the evidence backs it up. Obesity is associated with heart attacks, cancer, type 2 diabetes and a number of other illnesses – causing personal suffering and costing the health service and in turn the taxpayer, billions every year. And for all of those conditions, wherever possible, prevention is preferable to cure. Our own sugar restrictions, the new sugar tax and the NHS Diabetes Prevention Programme are all part of what needs to be a concerted effort to address obesity.” 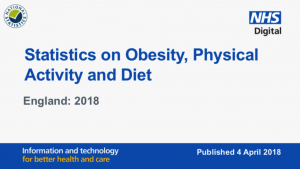 The figures come as NHS England claimed a victory in its efforts to cut the sales of sugary snacks and drinks in hospitals.

So far 152 of 232 NHS trusts have signed up to the scheme to reduce sales of ‘SSBs’ – sugar sweetened beverages.

And new figures show that curbing the sale of chocolate and unhealthy sandwiches means hospital staff, patients and their friends and family have consumed 632 million fewer calories over the last year.

Last year, NHS England ordered hospitals to take super-size chocolate bars and ‘grab bags’ of sugary snacks off of the shelves. While data is still being collected, some of the headline results from several of the suppliers involved so far include: