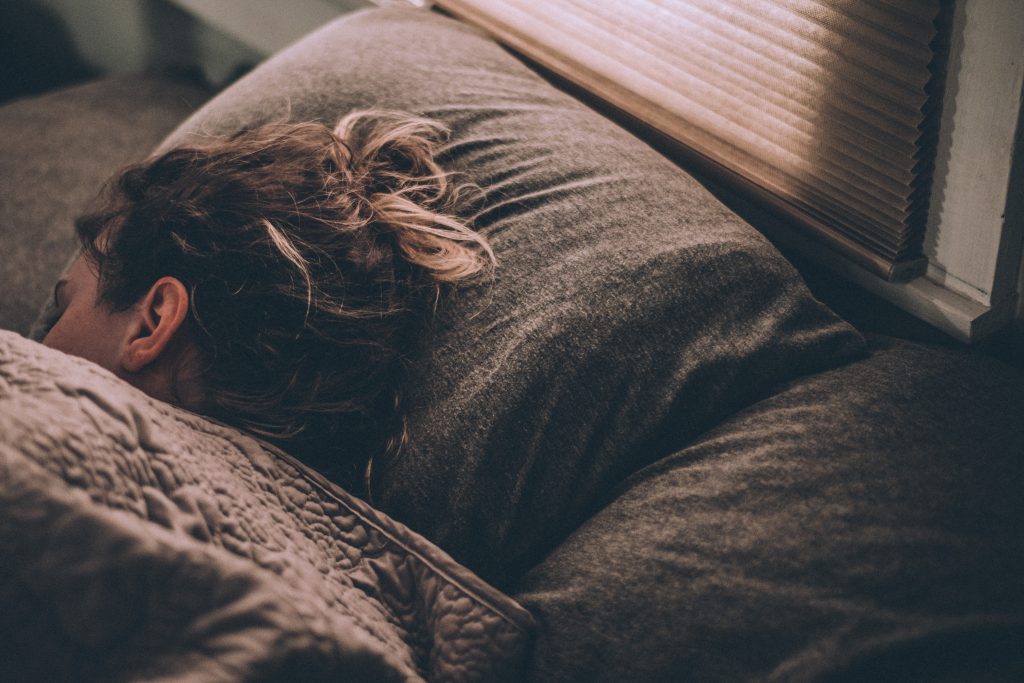 The OneCARE study met its primary endpoint, with both treatments demonstrating comparable time in range across a full 24-hour day and comparable levels of average blood sugar (HbA1c, p=0.1032). Participants in both groups also experienced similar numbers of hypoglycemic events.

Ignacio Conget, MD, Diabetes Unit, Endocrinology and Nutrition Department, Hospital Clínic i Universitari. Barcelona, Spain, said: “These results are relevant for physicians because time in range gives a more complete picture of the fluctuations in blood sugar that people living with diabetes experience in real life on a daily basis. For people living with type 1 diabetes, nocturnal hypoglycemia can occur frequently. By measuring how long someone spends in range over a specific amount of time, we can gain a deeper understanding of how diabetes can be better managed throughout the day and night.”

Alan Divanovic, MD, Global Head of Medical, Diabetes General Medicines, Sanofi, said: “The use of CGM technology in a real-world setting enables physicians to better understand the pharmacokinetics of different insulins, and shows the potential such devices can have for patients and physicians in pinpointing the optimal treatment regimen for an individual patient. This data adds to the growing body of evidence generated by Sanofi which includes a forthcoming randomized, controlled trial comparing time in range outcomes with Toujeo and insulin degludec 100 U/mL in people with type 1 diabetes.”

Data from the OneCARE study will be presented this week at the virtual sessions of the 56th Annual Meeting of the European Association for the Study of Diabetes.

OneCARE was an observational, retrospective cohort, cross-sectional, multi-center study. It observed adults who had had type 1 diabetes for at least 3 years and who had previously been uncontrolled (HbA1c ≥7.5%) using basal-bolus insulin treatment (with first-generation basal insulin analog) before switching from basal insulin to Toujeo or IDeg-100 (at least 3 months prior study visit), and who had collected continuous glucose monitoring (CGM) data for at least 14 consecutive days in the final month of data assessed.

Of the 199 patients included in the analysis, 104 patients had switched to Toujeo and 95 to IDeg-100. The study compared the effectiveness and safety of the second-generation basal insulins in routine clinical practice, using CGM to evaluate short-term variations in glucose level and time in target glucose range (70-180 mg/dL, 3.9-10 mmol/L).