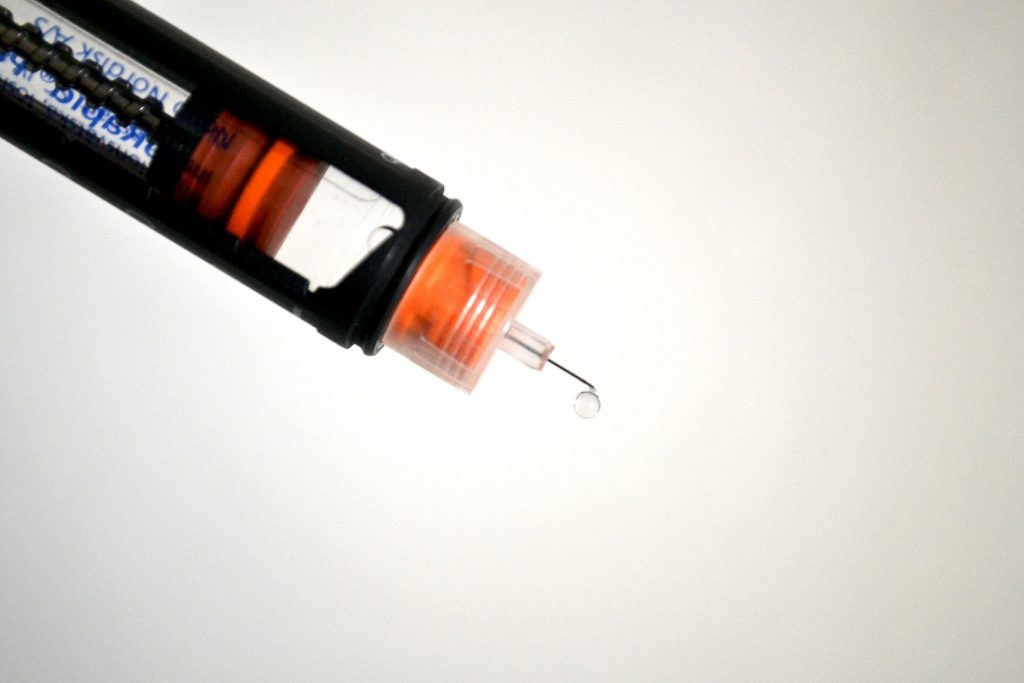 Adults with type 1 diabetes treated with faster-acting insulin aspart had significantly reduced HbA1c and improved postprandial glucose (PPG) control after two-hours when compared with NovoRapid® (insulin aspart) in a basal-bolus regimen, it has been announced.

Full results from onset 1 and onset 2 — the phase 3a trials assessing the use of faster-acting insulin aspart in people with type 1 diabetes (onset 1) and type 2 diabetes (onset 2) — were presented at the 76th annual Scientific Sessions of the American Diabetes Association (ADA) in New Orleans, USA.

Professor David Russell-Jones, a Consultant Physician at the Royal Surrey County Hospital, and Professor of Diabetes and Endocrinology at the University of Surrey, was the primary investigator for onset 1.

He said: “Improving PPG control is important in achieving HbA1c targets for patients with type 1 or type 2 diabetes. Poor control of PPG can often result in post-meal hyperglycaemia, which can have a wide-range of negative effects on patients.”

“Of particular interest was the finding that post-meal dosing of faster-acting insulin aspart was as effective as pre- meal dosing of insulin aspart in patients with type 1 diabetes, which highlights the potential physiological and lifestyle advantages of this faster insulin formulation.”

In both trials, the previously reported safety and tolerability profiles of faster-acting insulin aspart and insulin aspart were confirmed. No apparent differences were identified between the two treatment groups with respect to adverse events and other safety parameters.