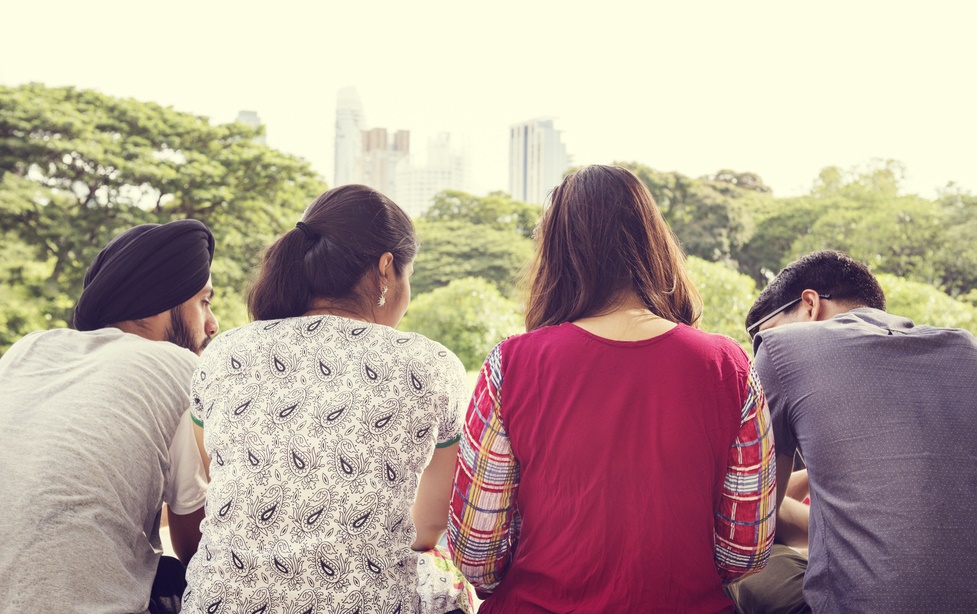 Almost three quarters of South Asian people screened for diabetes at a pilot programme held at community faith centres in Leicester were found to have a ‘high risk’ of developing the condition.

Results of a study have revealed that 72.4 per cent of the 202 people screened during four separate sessions across the city recorded a high diabetes risk score.

As part of the screening programme, all those identified as being at potential risk were offered a ‘walking away from diabetes’ workshop aimed at increasing exercise levels and raising awareness of the condition.

The research was funded by the National Institute for Health Research (NIHR) Collaboration for Leadership in Applied Health Research and Care (CLAHRC) East Midlands, which turns research into cost-saving and high-quality care through cutting-edge innovation.

The work has been supported by the Centre for BME Health East Midlands, which is working to reduce ethnic health inequality in the region by sharing resources and promoting research.

“It is important to identify those with undiagnosed diabetes and those at high risk of developing diabetes.

“We want to show them that it’s not too late to introduce small changes to their lives, which could make a big difference to their health.”

All those who took part were able to calculate their individual diabetes risk score using a questionnaire translated into Gujarati and Bengali.

It is based on the Leicester Risk Score, which was developed by the University of Leicester and Leicester Diabetes Centre in collaboration with Diabetes UK.

The study looked at the feasibility of carrying out regular screening and education sessions in community faith centres, targeting multi-ethnic populations. The results could now help inform the NHS National Diabetes Prevention Programme.

Author of the report, Dr Andy Willis from CLAHRC East Midlands, said: “This research proves that delivery of a screening intervention to high numbers of participants within a faith centre setting is feasible and well received by participants.

“This opportunistic method of screening has the potential to extend the reach of structured primary care based screening to identify hard to reach groups at high risk of diabetes.”

The study was carried out at the Leicester Diabetes Centre, an international centre of excellence in diabetes research, education and innovation led by Professor Melanie Davies CBE and Professor Kamlesh Khunti.