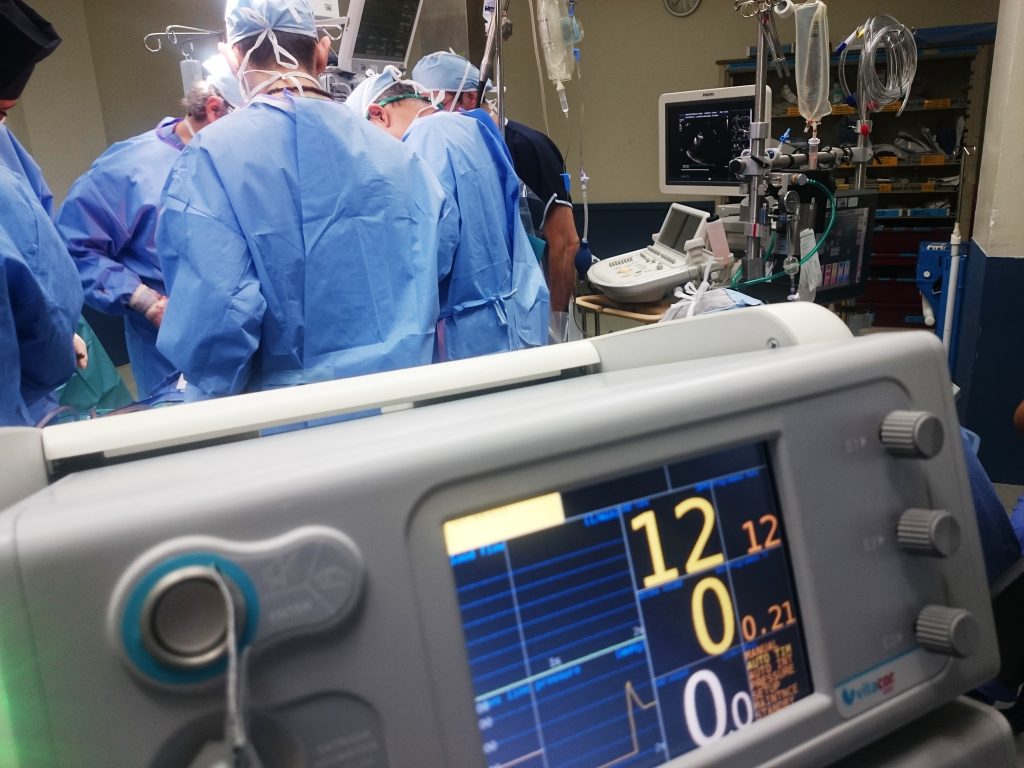 Remission of type 2 diabetes after bariatric surgery is more likely to be successful in people who have been newly diagnosed, according to researchers.

A Swedish team wanted to further explore the effects of how surgery which reduces the stomach impacts those with type 2 diabetes.

Previous studies have identified several factors that affect the chance of diabetes remission after bariatric surgery, such as age, HbA1c, insulin therapy, and diabetes duration.

This study analysed the relationship between preoperative diabetes duration and the likelihood of achieving diabetes remission after weight loss surgery in a large nationwide population.

The trial involved 8,546 people with type 2 diabetes who underwent bariatric surgery in Sweden between 2007 and 2015. The findings showed that complete diabetes remission was achieved in 58.2 per cent of people two years after the operation and  46.6 per cent reversed their condition after five years.

The researchers said: “We found that remission of type 2 diabetes after bariatric surgery was inversely associated with duration of diabetes and was highest among patients with recent onset and those without insulin treatment.”

The study findings have shed more light on the relationship between preoperative diabetes duration and chance of diabetes remission, which the research team said will be “valuable in analysing the potential benefit compared to risk related to bariatric surgery” which can therefore helped to prioritise those for surgery who are most likely to achieve diabetes remission.

The findings have been published in the Plos Medicine journal.