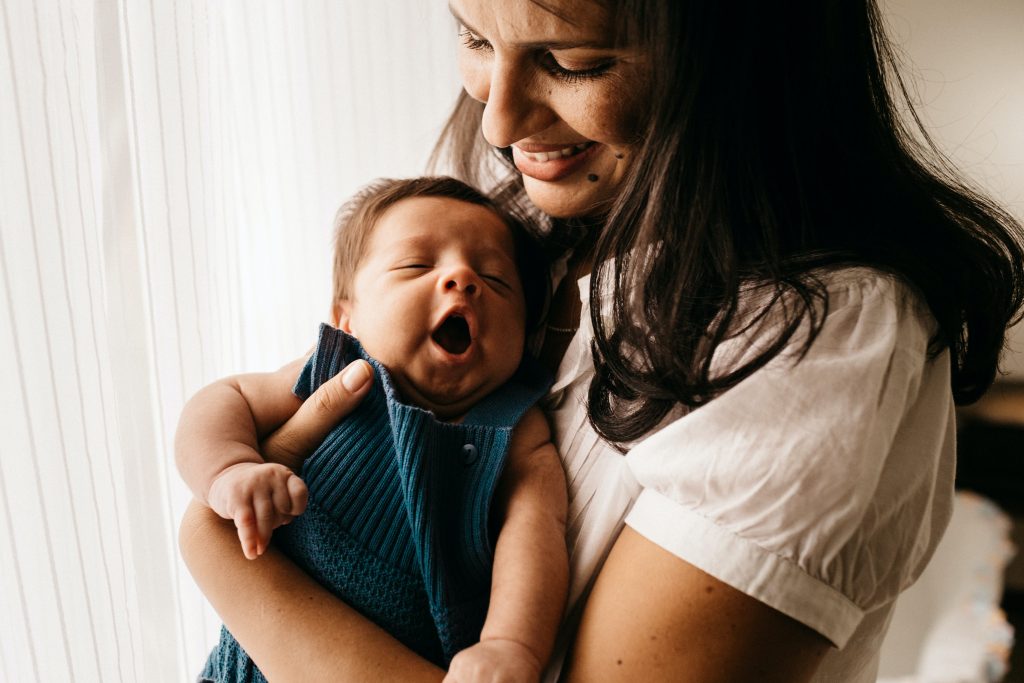 Women who have had gestational diabetes and have been identified as high-risk by the QCovid calculator, could be removed from the shielding list, according to NHS Digital.

The organisation had previously said that some young and healthy women were being to shield because they had had gestational diabetes and that QCovid risk tool was being “actively reviewed”.

Now NHS Digital has said GPs can remove a person from the high-risk list if they had previously been diagnosed with gestational diabetes and they have no other significant health problems. A risk criteria has been laid out to help doctors make the decision.

In order to take the woman off the list they must have “no other significant conditions” along with a BMI of “between 16 and 41”, and a HbA1c test must have been taken since they delivered their baby and within the last 12 months. The results must also have been normal or within the pre-diabetes or non-diabetic hyperglycaemia range.

Although the woman would be removed from the shielding list, they would still be called for an early COVID vaccine, NHS Digital said.

It added that GPs should always use their “clinical judgement” and discuss any decision to remove a person from the list, and suggested an RCGP resource which could help support this.

NHS Digital said: “Importantly, women with previous gestational diabetes have an increased risk of developing type 2 diabetes (which would put them at higher risk from coronavirus) and they should continue to undergo the recommended annual checks for this.”

It said that some people may have been identified as having diabetes when in fact they had gestational diabetes, as the assessment is based on “routinely coded data from multiple systems”.

Photo by Jonathan Borba on Unsplash