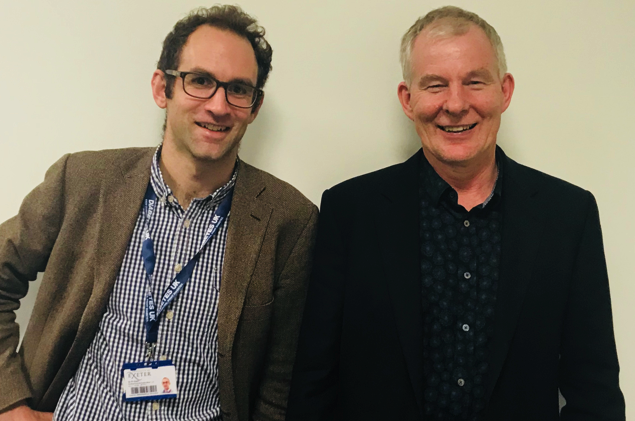 More than 40 per cent of all type 1 diabetes cases occur after the age of 30, according to research.

However, a study by the University of Exeter Medical School has found adults are as likely to develop type 1 diabetes as children. Many adults are told they have type 2 diabetes first and are not given insulin.

Previous published research found that, on average, it took a year for those with type 1 diabetes who had been misdiagnosed with type 2 diabetes to be put on insulin.

Dr Richard Oram, a senior lecturer at the University of Exeter and consultant physician, said: “Diabetes textbooks for doctors say that type 1 diabetes is a childhood illness. But our study shows that it is prevalent throughout life. Follow-up analysis has actually revealed that 50 per cent of those people who we identified as having type 1 diabetes in later life were initially diagnosed as type 2 diabetes. This highlights that type 1 diabetes is often not considered as a diagnosis in adults.

“The assumption among many doctors is that adults presenting with the symptoms of diabetes will have type 2 but this misconception can lead to misdiagnosis with potentially serious consequences. The Prime Minister is an example of someone who was misdiagnosed in this way at first. This study should raise awareness that type 1 diabetes occurs throughout adulthood and should be considered as a diagnosis.

Professor Andrew Hattersley, professor of molecular medicine at the University of Exeter and consultant diabetologist at the Royal Devon and Exeter NHS Foundation Trust, said: “Type 1 diabetes is often mistaken for type 2 in adults. The diagnosis of type 1 diabetes in middle and old age is very difficult because almost all patients with diabetes at this age have type 2.

“Failure to recognise that the diabetes is type 1 rather than type 2 and give appropriate insulin treatment can be dangerous. Type 1 diabetes should be considered for any patient who is rapidly failing to respond to increasing doses of tablets especially if they are slim.”

The study, Frequency and Phenotype of type 1 diabetes in the first six decades of life: a cross-sectional, genetically stratified survival analysis from UK Biobank, has been published in the Lancet Diabetes and Endocrinology journal.