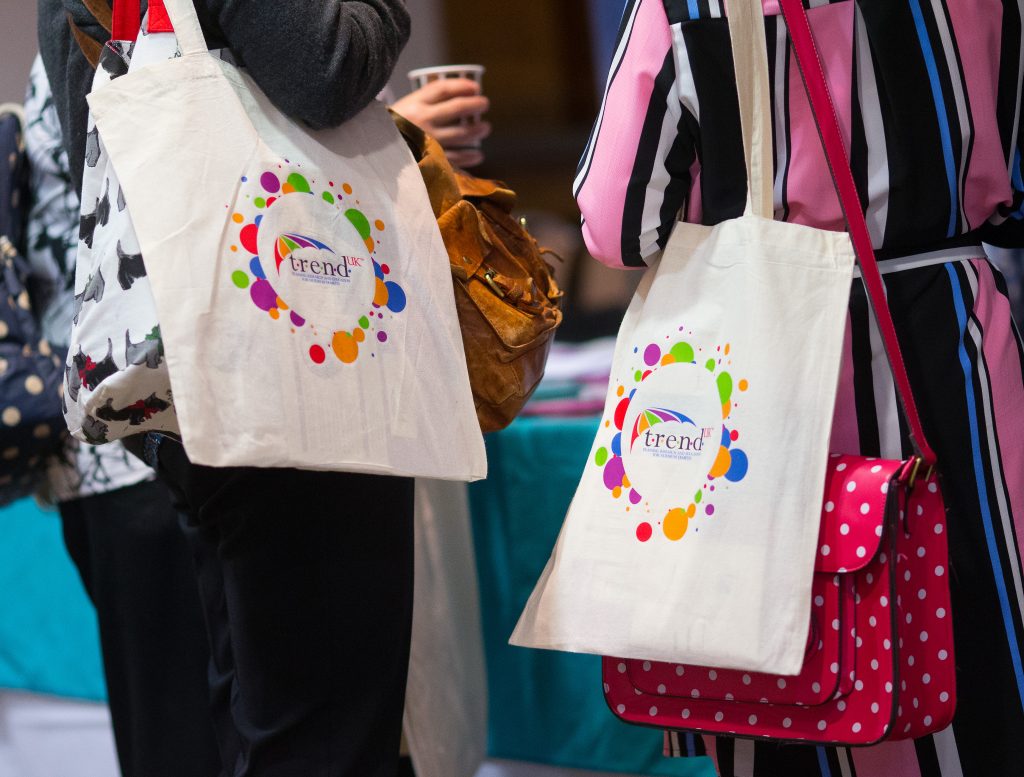 Just like in previous years the free, CPD-accredited event was held in two different locations to make access for attendees easier.

Delegates attended presentations from several leading healthcare professionals from the field of diabetes, including Dr Partha Kar, Consultant in Diabetes & Endocrinology at Portsmouth Hospitals NHS Trust and Associate National Clinical Director for  Diabetes with NHS England, and Dr Amar Puttana, a Diabetes Consultant and committee member of the Young Diabetologists and Endocrinologists’ Forum (YDEF), who spoke about diabetes in older people.

Debbie Hicks, one of the three TREND-UK founding chair women, said: “Once again we were amazed at how successful the conferences have been. Much time and effort was put into creating a varied and topical agenda, which attendees have already told us was insightful, informative and more to the point, will help them improve diabetes care for their patients.

“Plans are already afoot for next year’s conferences and we look forward to welcoming all attendees once again. The closing presentation by Dr Kevin Fernando really gave the delegates an insight into the future of diabetes care.”

Delegates attended two masterclasses over the course of the afternoon, which covered hypoglycaemia pathway, MODY and monogenic diabetes, insulin pumps for non-specialists and early identification of foot problems.

Developed and launched in 2010, the TREND-UK National Annual Conference is free and has gone from strength to strength since its inception.