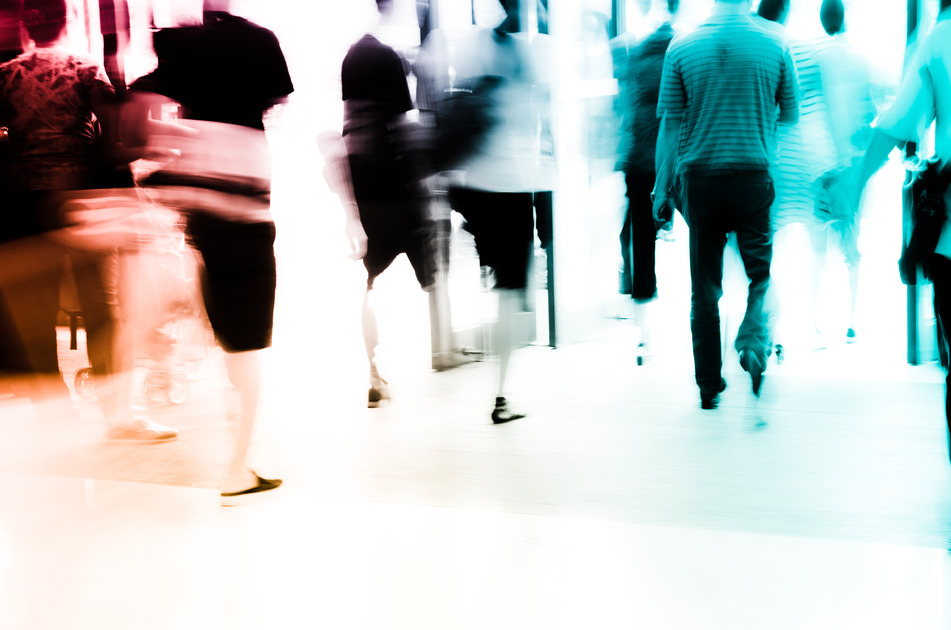 One in six people with diabetes are discriminated against at work because of their condition, a survey by Diabetes UK has found.

More than one third (37 per cent) of respondents said that living with diabetes had caused them difficulty at work, while seven per cent had not told their employer that they have the condition.

A quarter (25 per cent) wanted time off work for diabetes-related appointments and flexibility to take regular breaks for testing their blood sugar or to take medication, the poll completed by almost 10,000 people also found.

Diabetes UK is hoping the findings will start a conversation about long-term health conditions in the workplace.

I’ve experienced a lot of problems in the workplace due to staff not understanding my diabetes, Megan, 27, was diagnosed with type 1 diabetes 14 years ago

Helen Dickens, assistant director of campaigns and mobilisation at Diabetes UK, said: “Thousands of people across the UK have spoken out about how a lack of understanding from their employers can make working with diabetes not just exhausting and stressful, but also potentially life-threatening. We heard from people who had to give up their jobs in order to manage their condition safely.

“Diabetes is one of the largest health crises of our time affecting more than 2.2 million people of working age in the UK. Missing essential health checks or not taking medication on time can lead to devastating complications, such as amputations, stroke, heart disease, kidney failure and even early death.

“Discrimination and difficulties come about because employers lack knowledge about diabetes and do not understand its impact. We need to talk more about the condition and the many ways it affects people’s lives in order to persuade workplaces to offer greater understanding and flexibility. Everyone deserves to work in an environment where they can ask for the support they need.”

Megan, 27, was diagnosed with type 1 diabetes 14 years ago. Last year, Megan quit her job working as a management consultant due to lack of support and understanding from colleagues about the impact of diabetes on her day-to-day life. Megan says the many myths and misconceptions about diabetes can place an emotional toll.

Megan said: “I’ve experienced a lot of problems in the workplace due to staff not understanding my diabetes. In my previous job as a management consultant I was constantly undermined and told that my diabetes wasn’t that serious. This included being told off for having medical appointments during the day, and being made to feel bad for talking about my diabetes, even though it’s really important for staff to know I have diabetes in case of an emergency.

“I even had staff react negatively towards me after I ended up spending a night in hospital and taking a bit of time off work due to very high blood glucose levels. The impact of all of this left me feeling frustrated, anxious and stressed, and in turn meant I struggled to manage my diabetes. I eventually decided that enough was enough, and I quit my job so I could spend some time taking care of myself.

Martin Hirst, chief executive of the charity InDependent Diabetes Trust, said: “The survey highlights the need for BOTH employers AND employees to be aware of both their Rights and Responsibilities at work under the Equality Act. For example, failure to disclose the condition could force a breach of health and safety regulations and could pose a risk to not only the person with diabetes but also their co-workers.

“It is interesting that a lot of the negativity comes from co-workers. By making employers aware of the condition and its management they are enabled to support the person with diabetes, challenge negativity from employees and to foster an environment that is positive and supportive for all.”

Diabetes UK said often people with diabetes do not think of themselves as having a disability, but in many cases they will be covered by the definition of disability in the Equality Act 2010. The Equality Act defines a disability as a “physical or mental impairment that has a substantial long-term negative effect on a person’s ability to carry out normal day-to-day activities”.