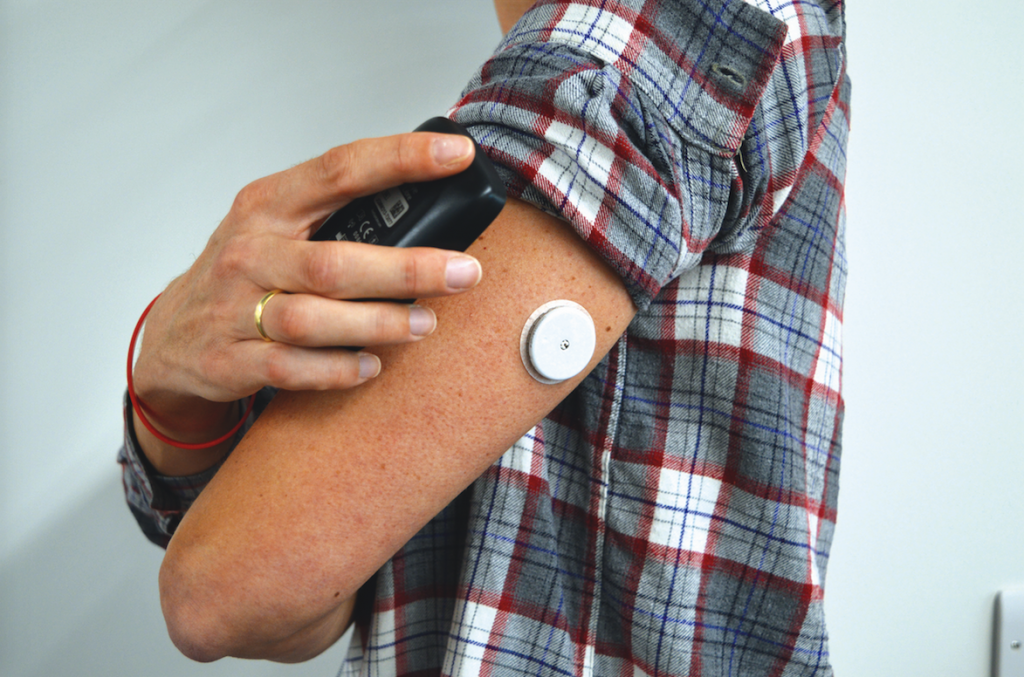 A nationwide audit of the FreeStyle Libre by the Association of British Clinical Diabetologists (ABCD) has revealed improved diabetes control in people with type 1 diabetes during the first six months of usage.

Using the flash glucose monitoring device led to lower glucose levels in people with high levels before use of the device and a reduction in hypoglycaemia, according to the audit.

Seventy hospitals in the UK have contributed to the audit, which has been led by academics from the University of Hull, alongside clinicians from Birmingham, Derby and Hull.

The audit compared the findings over the first six months of FreeStyle Libre compared with the year preceding use of the technology. Baseline data was been collected from 3,382 people, with HbA1c data on 715 people after as well as before use of FreeStyle Libre.

A spokesman for ABCD said: “There is a significant improvement in diabetes control as measured by Haemoglobin A1c particularly in those people with higher Haemoglobin A1C levels before use of FreeStyle Libre.

“About eight in ten people reported that their glucose level was below normal less often than previously, and hypoglycaemic attacks during the day and at night occurred less frequently in about three out of ten people. There has also been a significant improvement in a measurement of how aware someone with diabetes is of a blood glucose falling to dangerously low levels (gold score).

“These preliminary findings need to be confirmed over a longer period but if confirmed suggest important benefits to people with diabetes and to the wider community by avoiding expensive complications of diabetes and reducing hospital admissions.”